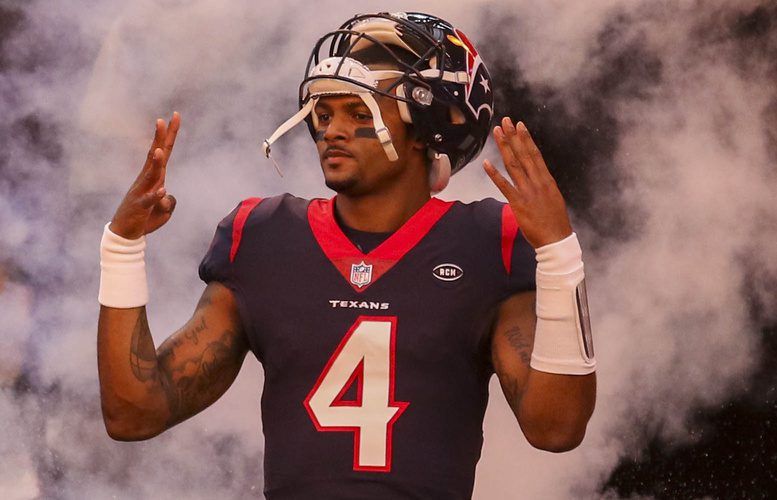 I love being right as much as I love winning. Those of you who have been following for the last few weeks are likely to have made a few bucks off of my predictions. And we will try to keep the wins rolling in … but Saturday NFL football kind of freaks me out. It’s just not right. Unnatural at best. Mid-December Saturday’s are for mediocre college bowl games, not NFL. Now that I got that off my chest, there are two Saturday games this weekend and the Jets get the 4:30 slot when they host the Texans.

Despite the Jets being at home and coming off a win, they have been listed between six and six-and-a-half point underdogs. Most of the sportsbooks are offering similar juice so it’s a pick your poison kind of situation. You can check this Bovada Review to help you make a decision on where you want to bet.

The Texans started off rough this year. They lost three straight and people had serious questions about the team’s direction in 2018. Then, it all turned around and they won nine straight. But the Colts got their revenge from their three-point OT loss earlier this season with a field goal win of their own.

Now the Texans have to hit the road and come play in the cold, wet, sloppy New Jersey in December conditions. We saw last week that the Texans are beatable when you take the ground game away. Piggy-backing on that thought, we can be sure that Todd Bowles and Kacy Rodgers will be pouring over the Colts tape and try to emulate how the Colts defense constantly pressured Deshaun Watson and almost completely shut down their running attack.

The field has a high likelihood of being sloppy. But I’m not sure if this helps or hurts Gang Green’s cause. If it is still raining will the Texans avoid tossing the ball and stick to the ground game, slowing wear the Jets’ D down? Or will Deshaun Watson, Lamar Miller, and Alfred Blue not be able to find enough footing (slipping) to avoid tackles?

If the Jets are to win, they are going to have to beat Houston through the air. But it could be really crummy weather. Then, there is the fact that the Texans have the No. 4 defense in the league and they are used to playing in a climate-controlled environment. This all leads me to look at the total once more.

The Total opened up at 42.5 but is already down to 41.5 at most shops and even 41 at a few. I am definitely leaning UNDER and I would hate to wait and miss out on a higher number, but I feel like we should wait and keep an eye on the weather forecast.

The Home Offense vs. Road Offense is another interesting thing to consider. The Jets are now scoring 21.33 points per game in East Rutherford. The Texans are scoring 22.67. So, our total is already busted without even looking at the fact that the Jets have dropped 29.17 points per game at home on average.

We should expect the Jets to sell out to shut down the run and force the Texans to pass the ball. The Texans are not used to playing on a chilled, damp field. So, the Jet’s can keep this one close if they play like they did last week. They got ten hits on the Bill’s Josh Allen last weekend so if they can get the same kind of penetration against Houston, they can keep it close and even have a shot to win.

I don’t quite trust the total. I think the field conditions will be a little better than expected. Instead, I am going to wait and watch the point spread. If the number stays at 6.5 I’ll buy to up to 7. If the number move backward to 7, I might buy to 7.5. That way if the line is at 6.5 and the Jets lose by a touchdown, we’ll get a push. If the line goes back to 7 and we buy 7.5 we get a win.