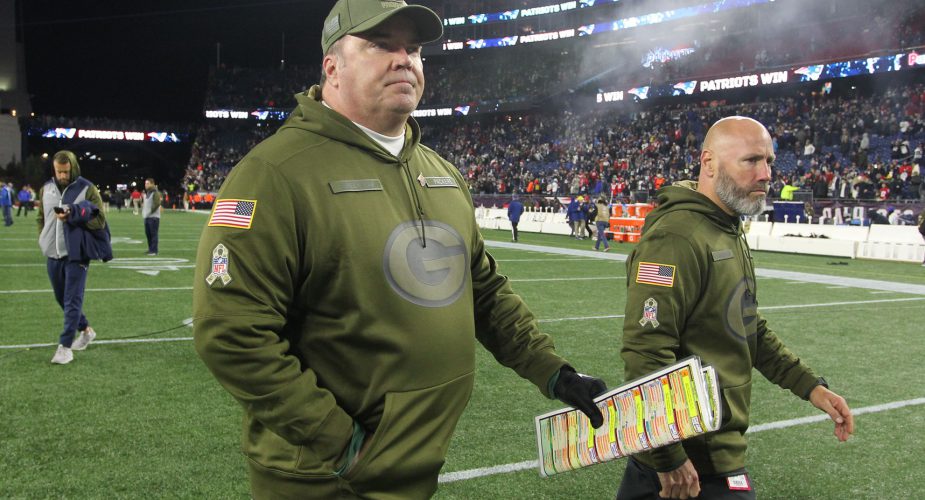 Sources: The #Jets are expected to interview former #Packers coach Mike McCarthy for their vacant head coach position. #NYJ has one of the more coveted jobs and McCarthy would get to work with Sam Darnold. This is his first known interview.

It is encouraging to see the Jets job being hailed as coveted. That is a direct result of 100 million in salary cap room and having Sam Darnold on the roster. The NFL today is driven by offense and as we have seen for years, if you don’t have a QB you aren’t going to see sustained success. Here is another interesting update from NFL.com.

Mike McCarthy declined the #Cardinals' advances recently, but that wasn't a sign he has decided to take a year off. Just looking for the right opportunity. Sam Darnold's presence is one big reason the #Jets job could be intriguing.

McCarthy figures to be one of the hottest names in the coaching market this offseason following his 13-year run in Green Bay that included a Super Bowl title, six division titles and nine playoff appearances.

Whether the Jets‘ leadership believes McCarthy can get the franchise off the ground remains to be seen. Jets CEO Christopher Johnson and general manager Mike Maccagnan both stressed their desire to hire a coach who can get the most out of quarterback Sam Darnold.

McCarthy’s experience with helping Aaron Rodgers develop into one of the most prolific quarterbacks of his generation could make him a strong candidate for the Jets‘ coaching vacancy.

Here is a thread with more information and fan reaction on the Mike McCarthy to the Jets rumor.