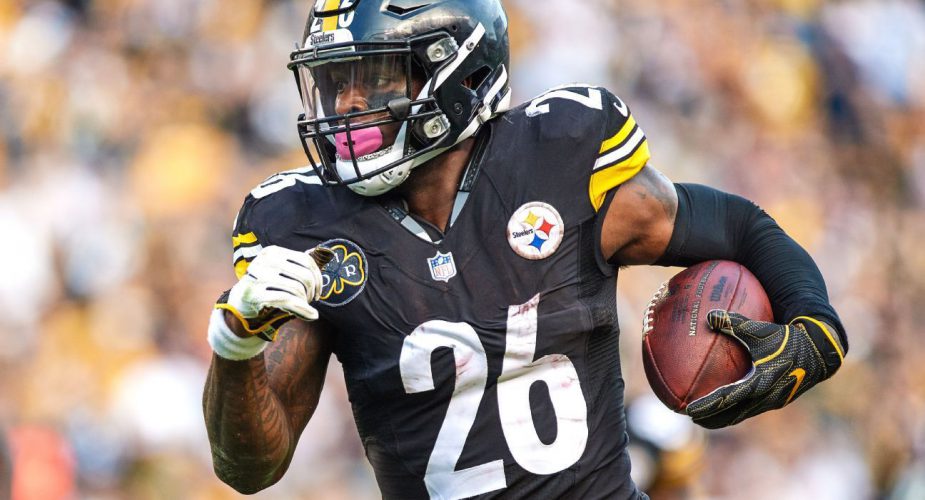 The NFL’s legal tampering period is just about over and as long as nobody (else) backs out, the team will have put together an impressive list of additions with more on the way in the coming days, weeks and possibly months.  Not all of the names are new to the Jets, but each of the moves has been met with praise for the most part, but there’s still one glaring blemish on Mike Maccagnan’s performance thus far.  Here’s a quick recap.

This was a move that the Jets absolutely had to make happen and it was looking dicey for a while.  Rumors of the Ravens, Raiders and 49ers showing interest had some Jets fans worried.  While some insisted the Jets could never draw a star of Bell’s magnitude, the Jets made an offer and waited patiently.  Their patience paid off when Bell came to terms on a deal that was valued at far less than some had speculated.  Bell’s presence should be invaluable for Sam Darnold as he has a chance to be the most dynamic player the team has ever had.

As is the case with any deal, the key aspect with the money is how much is guaranteed.  This puts Mosley’s deal just over $10 million a year with a chance to get to $17 million per year.  For a four-time pro bowler who will team with Avery Williamson to give the Jets one of the best inside linebacker tandems in the NFL, that’s not bad at all.

There are some concerns regarding Osmele’s health after battling knee and ankle injuries last season, but prior to that he was regarded as one of the best guards in the NFL with an All Pro appearance and two pro bowl nods under his belt.  Should he return to form, this deal is an absolute steal.  If he struggles, the Jets can easily cut ties with no cap hit.  That being said, if he falters, that goes down as a huge strike against Mike Maccagnan.

Crowder has a chance to break out under Adam Gase after leaving the Redskins where he showed he could make plays out of the slot but was underutilized.  Working out of the slot with Quincy Enunwa and Robby Anderson on the outside, Crowder should have plenty of room to work with underneath.  The move was widely praised by analysts but possibly nobody more than former QB Dan Orlovsky, who called Crowder the best slot receiver in this class.

Bellamy is a speedy special teamer (4.42 40) who played under Adam Gase and jets offensive coordinator Dowell Loggains in Chicago.  Even still, any role on offense will likely be limited.  Bellamy’s best season came in 2017 when he had 24 receptions for 376 yards and a touchdown. 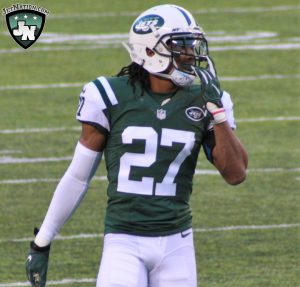 Bringing back cornerback Darryl Roberts made perfect sense for the Jets.

You could make the case that Roberts played cornerback better than the Jets no. 2 corner Morris Claiborne, but that didn’t stop Todd Bowles from moving him over to safety where he struggled.  If Adam Gase plans on keeping him at corner, this is a very good depth move at the very least.

Anderson had a career year with the Jets last season after being acquired for a seventh-round draft choice.  He tied for the team lead in sacks with 7 and gives Gang Green a high motor defender who showed he can have an impact on defense last year.