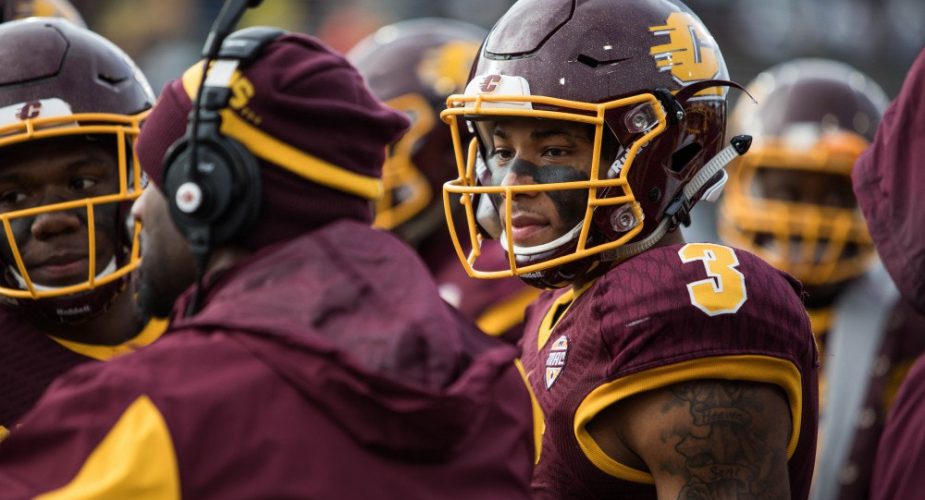 A few weeks ago the Jets brought in Sean Bunting for a visit, he was a topic of conversation on the last episode of JetNation Radio.  Bunting fits a necessary role that every NFL team is looking for as a man cover style defensive back.  Gregg Williams likes to dial-up his blitz schemes so acquiring a corner with sticky man to man skills certainly fits a role in his various defensive packages.

Strengths: Exceptional man press skills, can mirror his opponent and stay in the receivers back pocket.  Tracks the ball well while in the air and positions himself correctly to defend 50/50 balls.  Shows quick feet and fluid hips in his back pedal.  Perfect fit for man to man and cover 3 zone.  Sean prides himself on being a student of the game, as he prepares for his opponents he makes time to study film and have his own mental game plan.  Bunting filled up the stat line with 104 tackles, 9 interceptions, 4 Forced Fumbles and 15 Pass deflections in his career.

Sean Bunting visited the #Jets recently. Physical CB with man press skills and thrives in zone coverage. Could certainly be an option in the mid-rounds #NFLDraft2019 pic.twitter.com/h24urUKlsi

Weakness:  Thin body style who struggles against bigger more physical Wide Receivers and could have a difficult time shedding blocks in run support.