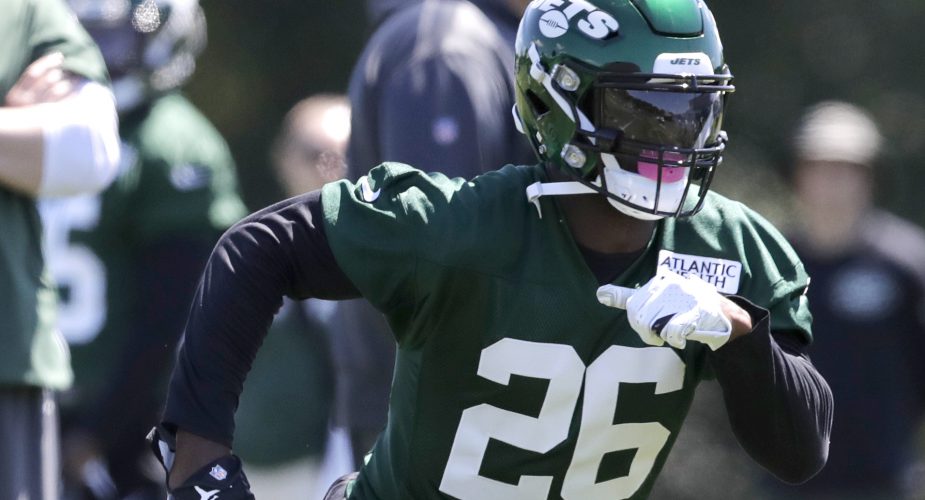 The fact of the matter is that 2018 NLF was not a great year for the New York Jets. Of the 16 games in the regular season, they won only four, coming in last in the AFC East division. However, a real team is one that learns from its mistakes. 2019 is a whole different ball game where the Jets have taken significant steps towards strengthening the dynamics of their side, in the hope that success will follow along with change.

The biggest change in the team is the firing of head coach Todd Bowles in December of 2018. In the four seasons that he mentored the team, there were no playoff appearances, and it was about time that someone with a fresh outlook came in to guide the organisation. Interestingly, the person to replace Todd Bowles is Adam Gase, now ex-Dolphin’s coach who has many a time led his former team to victory against the Jets. The management and fans see this as a positive step for Gase has an outsider’s viewpoint on the weaknesses of the team and can work towards rectifying them before the pre-season games kick off.

Whether you are a fan, a bookmaker, or a punter, NFL 2018 is history, and everyone has their eyes on the future. The excitement around the most prestigious football tournament in the world is so high that bookies already have NFL football odds out for the competition that will commence in September. Regarding the Jets, listed at 80/1 currently, to win the series, the pre-season games will prove to be crucial. Now only will these games give a preview to bookies and bettors into the physical health of the players, but also how the new coach is handling the team. Moreover, if the presently listed odds of AFC East are anything to go by, then the bookies already are giving the Jets the benefit of the doubt by registering them at 8/1 as the divisional winners. 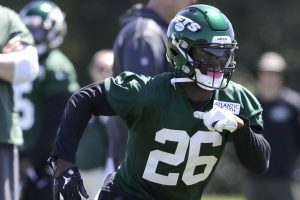 Putting the coach and odds aside, the burden of winning games ultimately resides on the shoulders of the players, and the Jets are leaving no tables unturned to form a formidable team. They have picked up running back Le’Veon Bell on a four-year contract, and even though Bell has not played since 2017 due to contract problems, the Jets are confident that he will prove to be a game changer. Reading through Jets related forums and websites, the fans are quite optimistic about the new additions in the team. Moreover, after the previous season, there is a slight sense of desperation to see the team win, and including players who have demonstrated their skills earlier can help achieve that goal.

Similar to Bell’s inclusion, the Jets have the line back C J Mosely from the Baltimore Ravens on a five-year contract. This means that the team now have a four-time Pro Bowl player on their roster. Punters and fans should be happy about this move as it gives the Jets an upper edge moving into the new season.

As we move closer to the pre-season games, all that is left to see is how the new coach, management, and the players work together to form a team that can be the surprise package of NFL 2019.