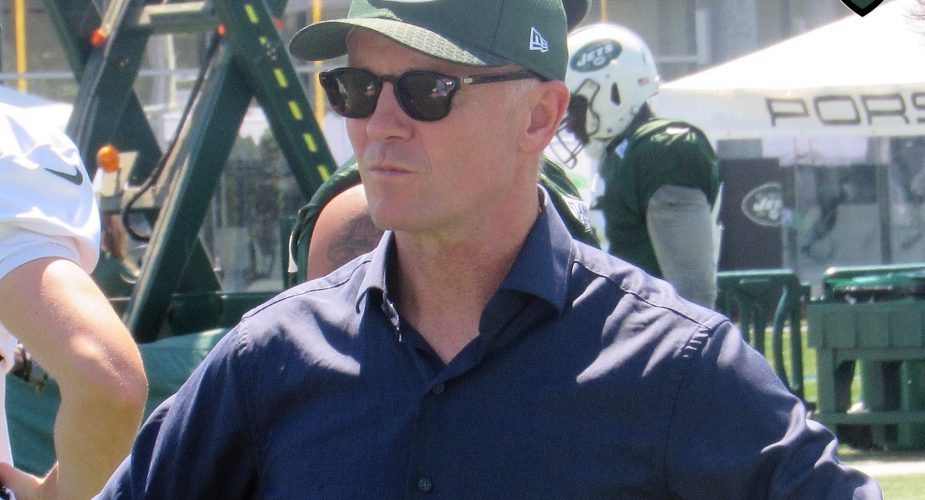 One of Mike Maccagnan’s first hires is reportedly set to return to 1 Jets Drive as former team executive Rex Hogan is expected to join Joe Douglas and company.

Hogan was one of former GM Mike Maccagnan’s first hires but bolted for a job with the Colts.  He now joins a front office that is expected to consist of Douglas, Phil Savage and former Ravens assistant Chad Alexander.

While nobody knows just how the moves will work out, the Jets have clearly given Douglas the funds he needs to go out and hire the people he wants to fill his front office with.  This of course wold fall in line with acting owner Chris Johnson’s comments when he introduced Douglas to the media just a couple of weeks ago.  It was then that Johnson praised the fact that Douglas had the necessary connections around the league to assemble a high quality staff.

Just how this will work out remains to be seen, but there’s no denying that ownership is 100% committed to “getting it right” with Sam Darnold in place under center.