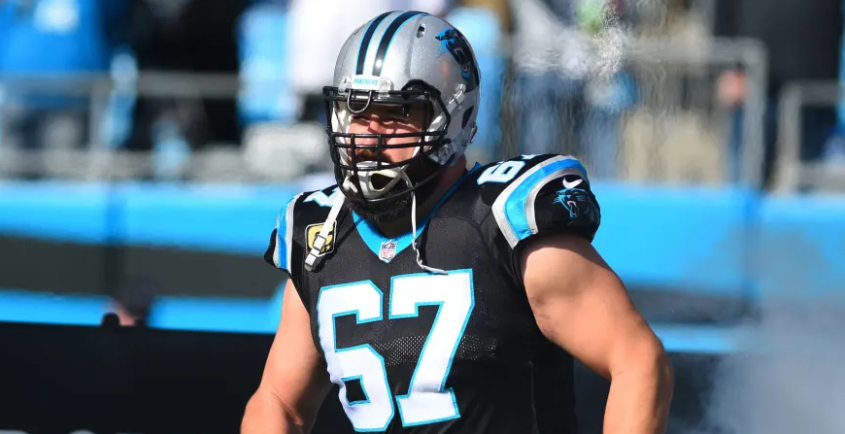 The Jets have reportedly come to terms on a one-year deal worth $8.4 million to lure recently retired center Ryan Kalil off the couch and in to Florham Park.  One of the most important figures in Jets history is Hall of Fame head coach Bill Parcells, whose comments on retirement come to mind after adding Kalil.

The #Jets and C Ryan Kalil have agreed to terms on a 1-year deal worth $8.4M, source said. A hefty payday and worth it for NYJ. Huge lift for that line and for QB Sam Darnold.

It was Parcells who once said, “If you’re thinking about retirement, you’re already retired”.  For what they’ve agreed to pay Kalil, you’d better believe the Jets are hoping Parcells was dead wrong and Kalil is ready to step in and play at a high level in 2019, rather than hanging around daydreaming about how he’ll be spending his $8.4 million.

While a strong season from Kalil is not out of the question, one has to wonder how likely it is that he’ll manage to both play well and stay healthy, an issue he has battled in recent years.  Yes, Kalil did start all 16 games last year, but missed a total of 16 games over the course of the 2016 and 2017 seasons.  Not good.

The salary may be a bit bloated, but this is clearly a gamble that Joe Douglas felt he had to take in an effort to upgrade the Jets O-line.  The smart money would have to be on the move being a net positive in terms of on-field performance, unless Parcells had it right, and Kalil’s heart isn’t in it the way it once was.