Jets to Take it Slow with Kalil 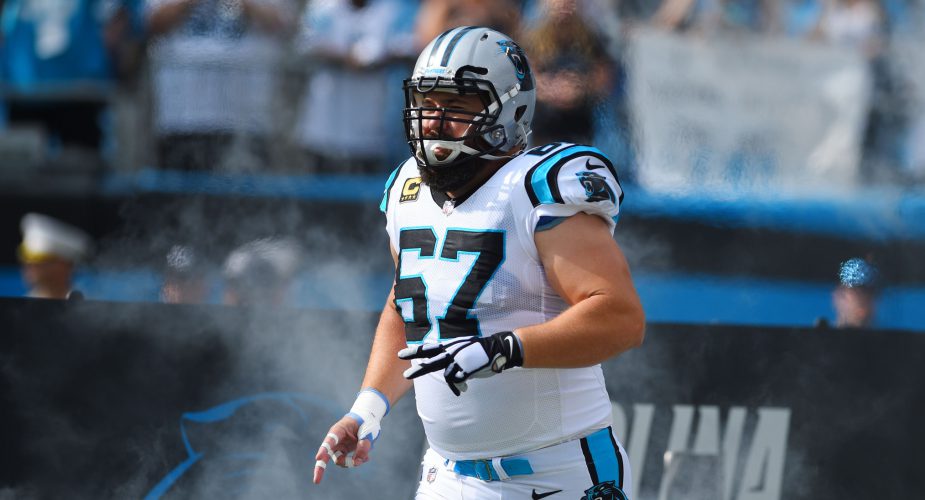 The New York Jets intend on taking it slow with newly signed center Ryan Kalil. Adam Gase was asked if Kalil would practice on Saturday.

No. It’s going to be a minute. We’re going to make sure that he’s good to go before he steps on the field.

It seems like the Jets will take the next few days and determine exactly what kind of shape Kalil is in. Gase wouldn’t commit to Kalil seeing the field on Monday either.

From what I heard, he lost a little bit of weight early and he’s already kind of back at a higher weight than what he was at the beginning of the offseason. 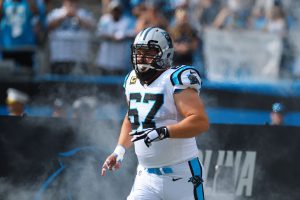 Signing a retired player isn’t an every day occurrence. Kalil said he was retiring but he played all of last year and is with the Jets early in camp, so Gase was asked about the risk of injury in a situation like this.

I don’t know if he didn’t think he was playing football, I wouldn’t put those words in his mouth. You can ask him when he gets here, we’ve done our research, we feel good about where we’re at with that.

Sam Darnold spent a lot of time last year dealing with bad shotgun snaps and communication breakdowns on the offensive line. Why Todd Bowles didn’t remove Spencer Long after his injury will forever remain a mystery. The move to bring in Kalil was done to protect and help the development of Darnold. Sam gave his thoughts on the signing:

I’ve heard great things. Obviously, he’s done great things in the NFL, he’s been an All-Pro, been a Pro Bowler, all that stuff so we’re excited to have him. We’re excited to have him here and see what he can do for us and obviously, he has to learn the offense and progress as he would just coming in and starting, but I haven’t gotten too many opportunities to talk to him but I heard he’s a smart dude so I’m sure he’s going to pick it up and we’ll start rolling once he gets here.

I think having a guy like that, it could be good. It could be really good having a center to help in the run game and then just kind of that vet guy. He’s seen a lot of football. To have a guy out there that you’ll be able to watch tape with him and we’ll be able to know when something’s coming just by watching tape and on the field on Sunday, he’ll be able to recognize something and fix the protection himself and we’ll be able to get going that way and I think it will help with tempo at well. There’s so many things that such a vet center can bring for the team and we’re excited to have him.

The business side of football is so tough at times. Jonatthon Harrison is a kid that has worked hard and stepped up. He has been the 1st team center since late last year and was having a good camp. The move to bring in Kalil bumps Harrison down on the depth chart. Gase had a conversation with him and had nothing but praise for Harrison and his approach.

That’s one of those conversations that just not fun. Joe grabbed him yesterday, I talked to him yesterday, Frank (Pollack) talked to him. He is a true pro in the way he handled it, like he handles everything else just stoic and, ‘I’m going to keep working.’ And that says something about who that guy is. He knows he’s just got to keep coming out here and doing his job and when his number’s called, he’s got to be ready.

Sam Darnold had a similar sentiment.

For Jonotthan, it’s hard. But Jonotthan’s such a pro and once we got the news yesterday, he can be the first one to be down about it because he’s getting so many reps with the ones and starting and all this stuff, and then all of a sudden, boom, sign Ryan Kalil and we go out to walkthrough and he’s nothing but a pro. Jonotthan, we’re obviously going to continue to work together and if someone goes down, knock on wood that doesn’t happen, but if someone goes down, he’s going to be the first one in. Jonotthan’s going to continue to work hard like he always does, like he always has.