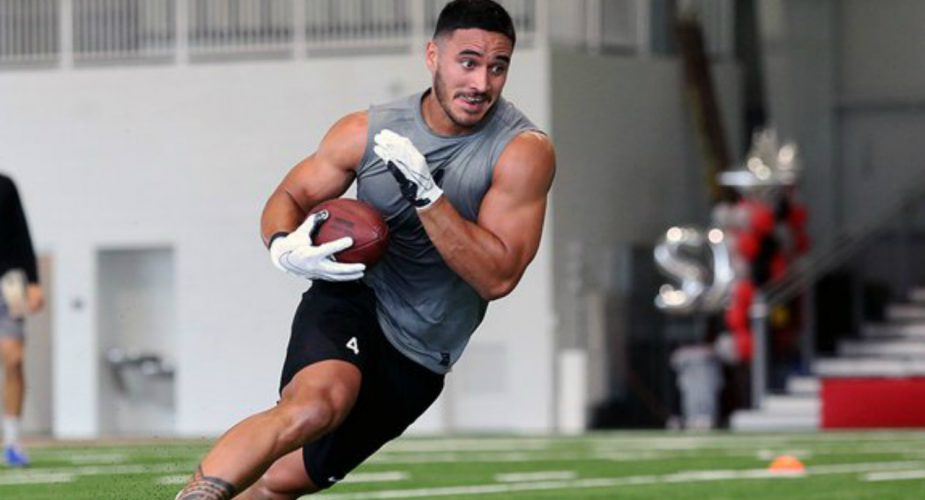 Manish Mehta is also reporting that the Jets have added a tight end, Ian Bunting.

Don’t call him Good Will.