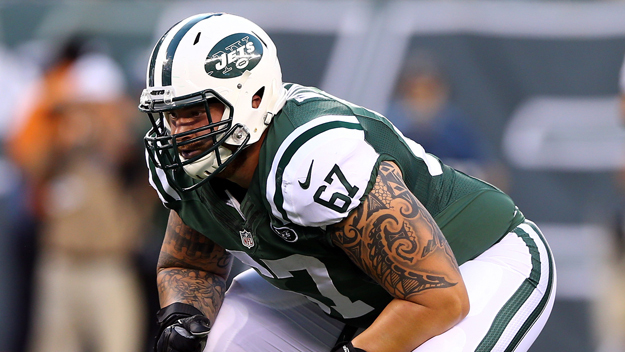 Here are some quick thoughts on the toughness of Brian Winters that were originally posted in our forums by KRL.

If Winters actually blew out his shoulder in camp and played half a season with it a couple of issues come up:

– He hasn’t been the greatest but credit to him for probably being the toughest.

– Will the team take Winters sacrifice into account and actually bring him back next year?  Maybe on a cheaper deal?

Visit our message board and let us know what you think about Brian Winters. Will he be back with the team next year? Does the injury he played with change your mind on his performance at all this year?