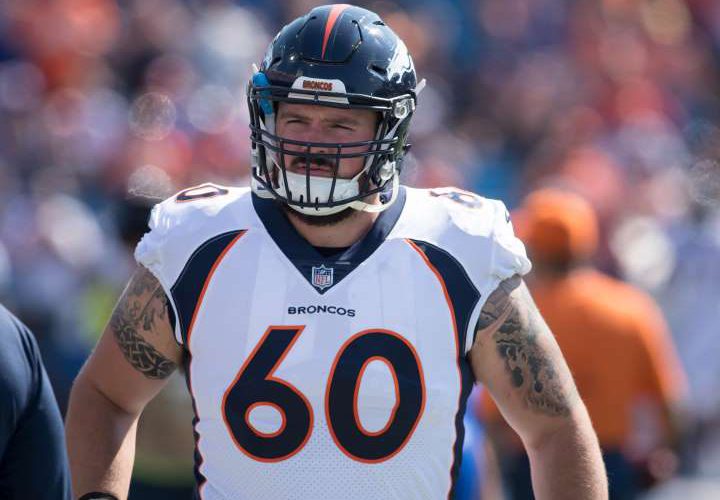 The Jets first three reported moves in free agency are all offensive line related. Yesterday news came out that they have agree to a deal with Seattle Seahwawks free agent tackle George Fant. Now today the reports are saying that the Jets are set to add Broncos center Connor McGovern and they are bringing back their own free agent guard Alex Lewis.

The Jets and C Connor McGovern agreed to a 3-year, $27 million deal, per source #nyj

Coming off the best season of his career. Allowed just one sack and three quarterback hits on 609 pass-blocking snaps.

McGovern gives Adam Gase a versatile piece along the offensive line. He started 16 games at center for the Broncos last season. He has also started at right guard.

You can read more about these moves in our NY Jets forum.