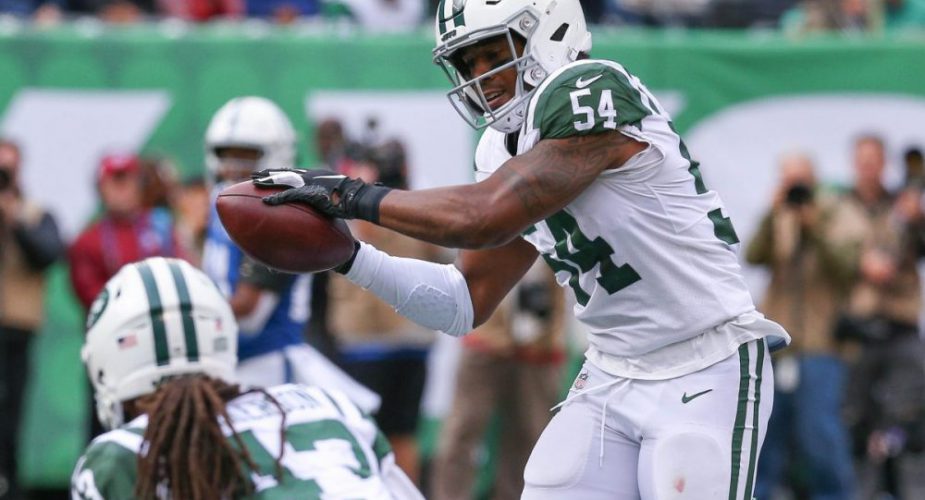 As the 2020 season opener approaches, JetNation.com will be taking a look at each individual position group in depth and today it’s the inside linebackers.

Not a lot of change on the roster in terms of new names at inside linebacker, but a major change in the return of 2018 starter Avery Williamson.  After landing on injured reserve last season, CJ Mosley has opted out of the 2020 season due to concerns over the Coronavirus.  So where does that leave Gregg Williams and company?  Let’s take a look.

Williamson played at a very high level following his arrival two seasons ago before spending all of 2019 on injured reserve.  His return should be a significant boost for a linebacking corps that found itself playing with fourth and fifth string players last season.

A free agent addition from the Baltimore Ravens, Onwuasor may have a shot to win the starting job playing next to Williamson now that Mosley is down.  Onwuasor does a decent job of getting after the quarterback out of multiple formations (8.5 sacks over past 2 seasons) and was a starter early in the season last year with the Ravens.

One silver lining regarding the injuries suffered by the team’s inside linebackers in 2019 it was the quality play of their replacements, led by Burgess who led the team with 80 tackles in just 10 starts.  A hard-hitting throwback in the middle of the defense, Burgess stands to earn significant playing time once again in 2020.

Hewitt was another inside backer who stepped up in a big way last season when he logged 75 tackles and a pair of interceptions.  A converted college safety, Hewitt offers experience and versatility as a defender, making him a nice chess piece for Gregg Williams to have.

A second-year player out of Minnesota, Cashman flashed at times last year at both inside and outside linebacker but missed time due to injury.  His durability was a concern coming out of college so if he misses significant time again, he may not be around much longer.  That being said, he has some very impressive traits that make him a guy who is worth keeping around.

A special teams standout, Bello has the physical tools to do a lot of different things in Gregg Williams defense as a sub player and his chances of sticking improved with Mosley stepping aside.  He doesn’t generate a lot of conversation, but Gregg Williams clearly likes Bello as the Jets picked him up after Williams also had him in Cleveland with the Browns.