Jets Move 27 to Get Their Roster to 53-Player Limit 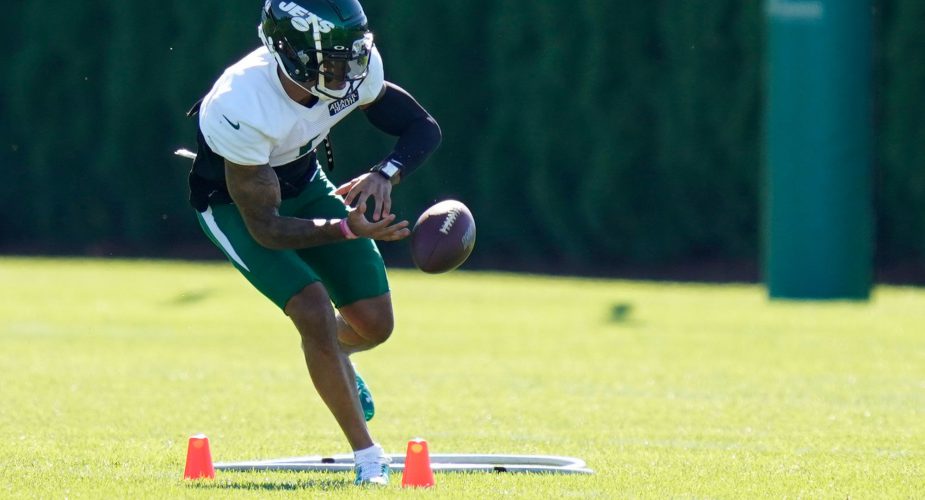 Jets Move 27 to Get Their Roster to 53-Player Limit. We had previous reported James Burgess and Jonatthan Harrison being waived. The announcement today includes CB Nate Hairston and two of the young quarterbacks, David Fales and Mike White. That leaves rookie James Morgan behind Sam Darnold as Joe Flacco continues getting ready for game action.

Some additional thoughts from the Jets beat.

With both Jonotthan Harrison and Josh Andrews cut, I’m curious who the backup center is. #nyj

I would expect Vyncint Smith, Jeff Smith and Patrick Onwuasor to be moved to IR tomorrow and then they would be eligible to return in 3 weeks. #nyj

Jets rookie CB Bryce Hall was placed on the reserve/NonFootball Injury list to start the season. (He's eligible since he got hurt in college).

2020 Rules allow for more flexibility to return after three weeks

The Jets have Sam Darnold, Joe Flacco and James Morgan at QB right now. If they put Fales or White on P squad, they could activate them before the game next week as the backup. #nyj

By Phil Sullivan
Posted on September 5, 2020