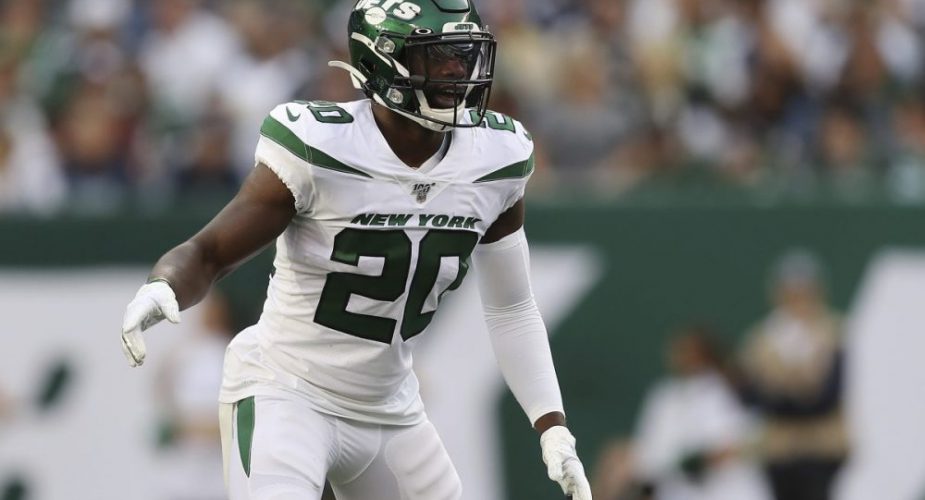 The 2020 season did not get off to the start the Jets were hoping for. Instead, the offense started off slower than molasses, gaining 4 total yards on their first three drives. On defense, they allowed Josh Allen to throw for a career high 312 yards, most for a Bills passer since 2016. Key secondary addition Pierre Desir was benched in the first half in favor of Nate Hairston, but the only cornerback that showed up for the Green & White was second-year Blessuan Austin. He was solid throughout, tallying  7 solo tackles, 1 tackle for loss and 1 forced fumble.

Joe Douglas spent the majority of the offseason attempting to upgrade the offensive line for Sam Darnold. Although he looked to be out of sync with his pass catchers early and never really got into a rhythm, he was mostly protected by a solid group up front. Rookie Mekhi Becton started at left tackle and was only penalized for one holding call all game, which came on a sack where Darnold took too long to get rid of the ball. The run game struggled mightily, finishing with only 52 yards, which is never good considering Josh Allen had 57 yards on the ground himself. Le’Veon Bell left the game late in the third quarter and did not return with tightness in his upper left leg. The apparent injury came on a wheel route at the end of the first half that would have been a sure touchdown, if not for a holding penalty on linebacker A.J. Klein. He returned after halftime with his thigh wrapped, but was ineffective from that point on. Chris Hogan and Breshad Perriman were relatively invisible, combining for 9 targets and 4 catches for 17 yards.

Overall, New York needs to go back to the drawing board offensively, and the road ahead doesn’t get much easier with the San Francisco 49ers coming to town for a cross-country tilt Week 2. Head coach Adam Gase said it “was as bad as a start offensively as we could’ve had”, and another slow start will only lead to more frustration against the defending NFC Champions.