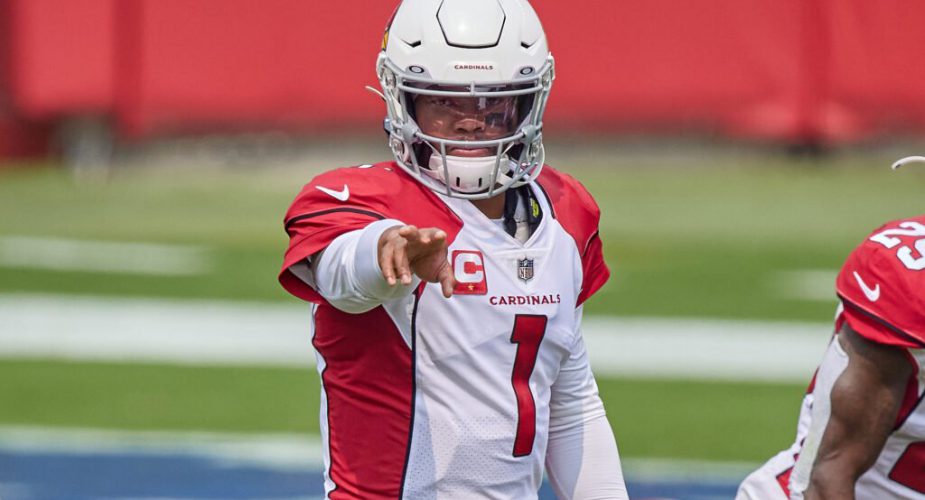 1. Kansas City Chiefs (2-0) – The Chiefs struggle historically on the road against the Chargers but found a way to get out of town Sunday with a win. Next week they will need a better day to win in Baltimore. Last Week: 1

2. Baltimore Ravens (2-0) – The first two weeks were speed bumps for the Ravens. They get a true test on Monday night against the Chiefs. Last Week: 2

3. Tennessee Titans (2-0) – The Titans are 2-0 despite having scored just five more points than their opponents. The team needs to play better on both sides of the ball. Last Week: 3

4. Pittsburgh Steelers (2-0) – Ben is warming up. The Steelers were productive on the ground and in the air Sunday. Last Week: 4

5. Green Bay Packers (2-0) – Aaron Rodgers and company have hung forty on both opponents so far. They have more than enough defense to make forty points work. Last Week: 6

6. Buffalo Bills (2-0) – The Bills win on the road against a game Miami team was more impressive than it might look on the surface. This week they host the Rams and we will learn a lot more about this group. Last Week: 7

7. Seattle Seahawks (2-0) – This is not the Seahawks defense of the past. I am not sure how far they can go with Russell Wilson and the offense winning games for them. Last Week: 8

8. New Orleans Saints (1-1) – Drew Brees did not look sharp on Monday. I am willing to attribute most of that to his best WR being sidelined. The Saints have some things to work out on offense. Where was Emmanuel Sanders? Last Week: 5

9. Los Angeles Rams (1-0) – The Rams have looked solid in all phases thus far. A difficult road trip this week to play the Bills will be telling about the 2020 version of the Los Angeles Rams. Last Week: 10

10. Arizona Cardinals (2-0) Kyler Murray is a nightmare for defenses. The division is brutal, but Murray’s play should keep them in the conversation all season.