Mims Back to Practice, Darnold Out; Other Moves 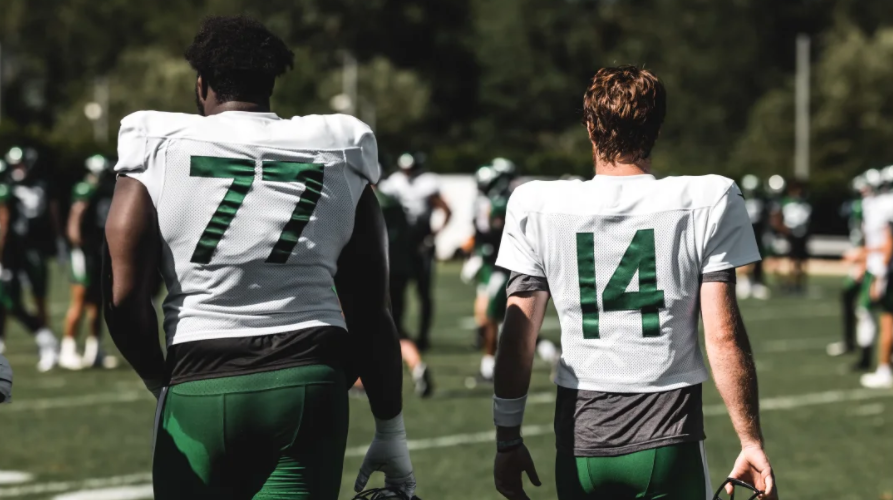 A day after the Jets cut Le’Veon Bell the news still seems bleak for the 0 and 5 Jets. Sam Darnold isn’t going play on Sunday and Mekhi Becton didn’t practice, his status for the game won’t be known until later in the week. The team did get a few injured players back on the practice field in Mims, Clark and Maulet. Breshad Periman was also on the practice field and seems to be headed in the right direction injury wise. They also released wide receiver Donte Moncrief who was on the practice squad. Here is the full release with more details.

Clark (6-4, 308) was placed on injured reserve Sep. 7 and was drafted in the fourth round out of Charlotte in the offseason. He missed some time in training camp because of a shoulder injury then hurt his knee in the final days of camp. Clark started 25 games at left tackle for the 49ers between 2018-19.