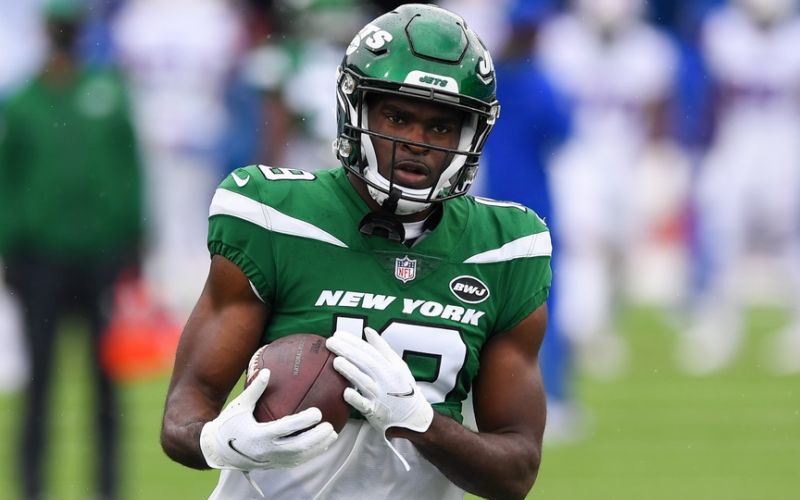 Due to a schedule change made by the league last week, the 0-5 Jets travel to Miami, not Los Angeles, to face the 2-3 Dolphins in their first matchup of the 2020 season. The AFC East rivals are coming in hot off a convincing win over the defending NFC Champion 49ers, 43-17. This Brian Flores led unit looks much different than Adam Gase’s Miami Dolphins teams of the past, for the better.

The Jets, 5 days after having released star RB Le’Veon Bell following an embarrassing 30-10 loss to the Cardinals, now will rely on rookie La’Mical Perine to take on an expanded role in the offense. For the second straight week, Mekhi Becton and Sam Darnold are both nursing shoulder injuries, so Joe Flacco and George Fant will start again in their absence. The offense is expected to have WRs Breshad Perriman and Vyncint Smith back in the lineup, which will immensely boost the surrounding cast for the veteran signal caller. There is plenty of opportunity for young players to play some meaningful reps while Willis and Wilson are out, including UDFAs Bryce Huff, Lamar Jackson and Javelin K. Guidry. Here is the full list of inactives for today’s game.