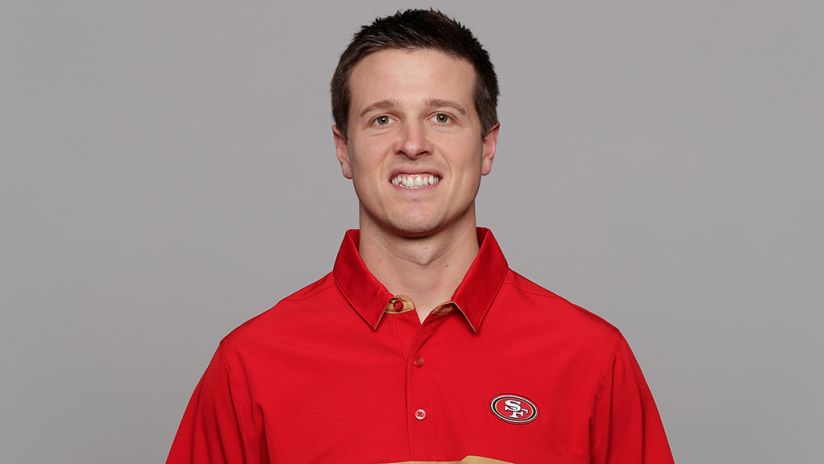 There are more rumors about the coaching staff and Jets fans are liking what they are hearing. Nothing has been officially announced yet, but the other day we mentioned what is being reported for offensive coordinator and wide receivers coach with Mike LaFleur and Mile Austin being mentioned for those positions.

In our forums Football Guy provides some additional thoughts and gives thoughts on Sam Darnold and possible defensive coordinators.