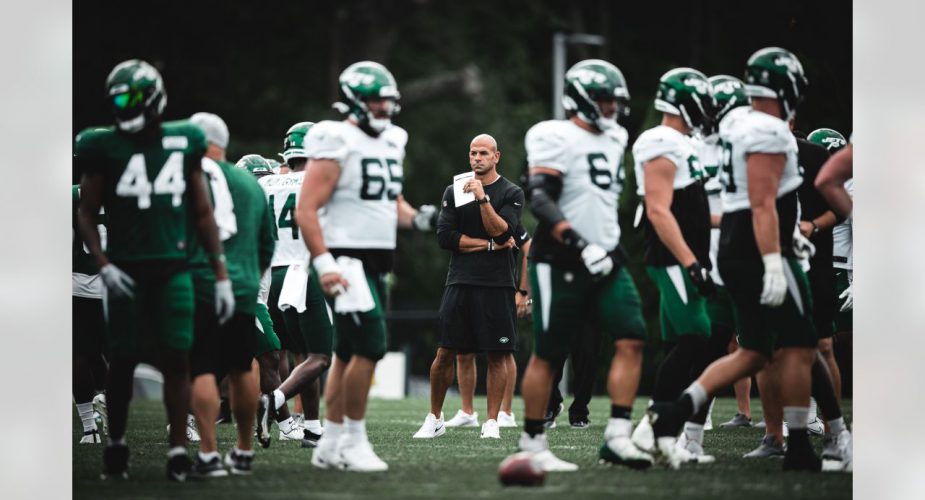 Coach Robert Saleh had this to add about Hamsah:

Hamsah has been really good. Both those kids, (Jamien) Sherwood and Hamsah, both those rookie safeties that we’re converting to linebackers. They’re transition has been seamless. Hamsah looks fantastic, he’s got a lot of energy to him. It’s a matter of continuing to learn the game and learn the process and, learn all the little nuances that separate great players and just take it one day at a time. He’s doing a good job.