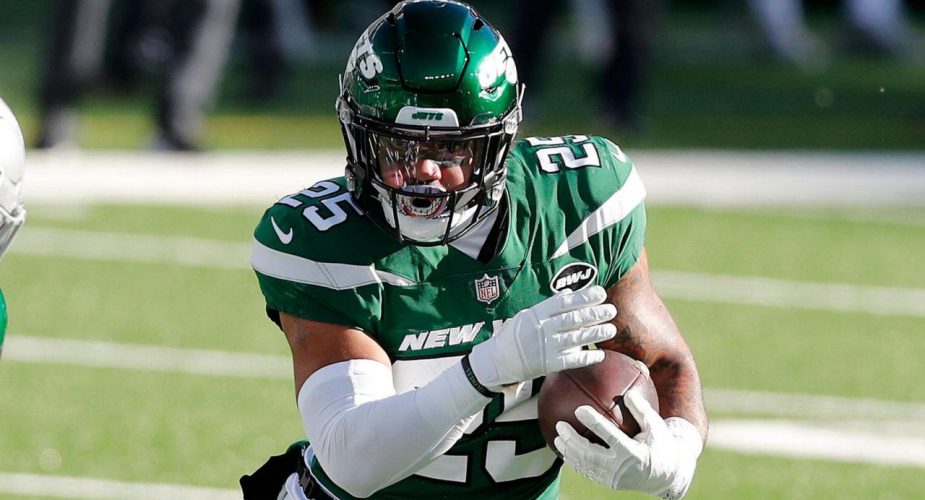 As the 0-2 New York Jets head to Denver to take on the Denver Broncos, all eyes will be on rookie quarterback Zach Wilson.  Coming off of a nightmare performance in which the young signal caller threw four interceptions, will the Jets work to get him to take what the defense gives him instead of trying to do to much?  That remains to be seen, but here are the key matchups heading in to week 3.

Miller has been terrorizing opposing quarterbacks through his first two games of the season, picking up 3 sacks, 5 tackles for loss and 11 quarterback pressures already.  Moses was a backup in week 1 but has been pushed in to starting action following an injury to Mekhi Becton but that’s not a bad thing in this case as Moses offers an upgrade over George Fant in that spot.  There’s little reason to believe Miller won’t make some plays on Sunday because he looks unstoppable right now, but it will be the job of Moses to limit the damage.

As mentioned above, there is an expectation that the Jets will ask Wilson to work the short game a bit more which should mean more opportunities for Carter and Johnson as receivers out of the backfield.  Neither has been asked to do a ton of it in recent years but both have flashed the ability to make plays through the air.  Johnson is one of the Broncos better coverage backers and will likely be asked to slow down the short passing game.

Davis will move from one side to the other and should draw Surtian at least a handful of times.  Physically, the pair are  good matchup but Wilson is sure to look to get Davis involved at some point and they could try to let Davis work against the rookie cornerback.

Former Jets Shelby Harris has become a very good player for the Broncos and Vera-Tucker is coming off of a very strong week 2 performance.  As the Jets look to get Zach Wilson settled, we should see a heavy does of the run game early on and running behind Vera-Tucker may not be a bad idea.

Nasirildeen hasn’t done a lot that shows up in the box score early on but has been asked to do a fair bit of work in coverage.  If the Broncos look to slow down the Jets pass rush with some quick hitters, Fant could be their target with some combination of Nasirildeen, CJ Mosley and Quincy Williams asked to keep him in check.

The Jets will be more conservative on offense while the Broncos work the short game with Bridgewater in a low scoring contest that sees the Jets fall 23-17.