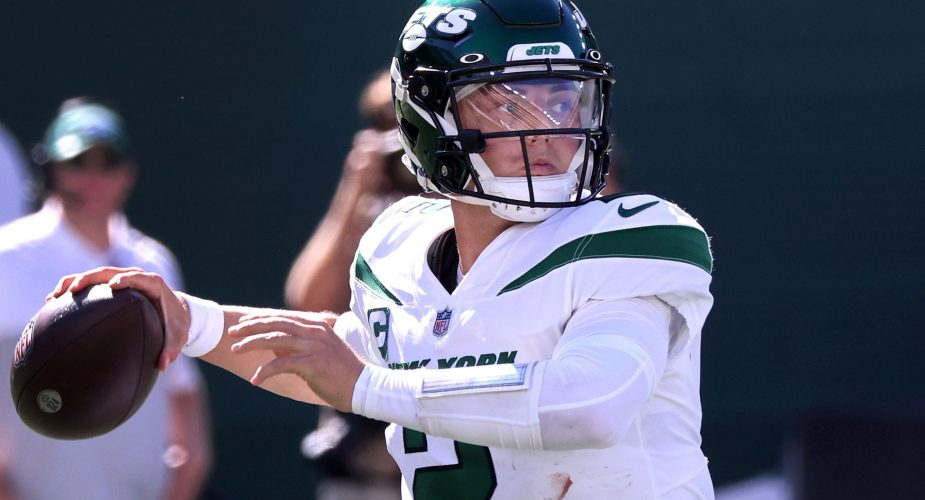 After falling 25-6 to the Patriots, the Jets look to bounce back against the Broncos and avoid a third consecutive 0-3 start to the season. The Jets backfield gets a bit of a shakeup, as veteran Tevin Coleman is out with an illness, so Josh Adams will make his season debut. Jamison Crowder is still on the injury list with a groin injury, so he will not dress, as well as fellow wide receiver Denzel Mims. Mims, despite being praised for another good week of practice by both Mike LaFleur and Robert Saleh, is a healthy scratch. That means Zach Wilson will need to rely on Corey Davis, Elijah Moore, and Braxton Berrios as his top wideouts.

Defensively, New York comes into this afternoon’s contest relatively healthy, with only Jonathan Franklin-Myers listed on the weekly injury report. Rookie defensive lineman Jonathan Marshall is a healthy scratch once again.  Here are the inactive players for the Jets: