Jets Week 7 Inactive List: Mosley out, Maye back Against Patriots 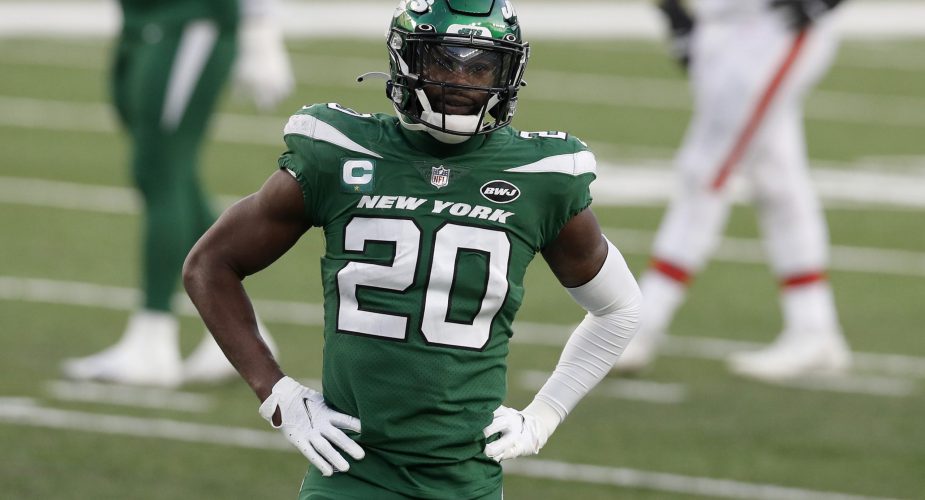 Coming out of their bye week, the New York Jets travel to face the 2-4 New England Patriots. This is their second and final meeting of the regular season, having lost the first matchup in Week 2 by a score of 25-6, in a game in which Zach Wilson was exposed for four interceptions.

On offense, the Jets come in missing TE Tyler Kroft for a second consecutive week as he is dealing with a chest injury. WR Jeff Smith is still out with a concussion, and RB Tevin Coleman, who was listed as questionable with a hamstring injury, will not be active for the Green & White.

Defensively, New York will be without their season’s best and most consistent performer in C.J. Mosley. In his absence, Noah Dawkins was elevated to the game day roster from the practice squad. Expect Mac Jones and the Patriots to attack the second level of the defense throughout the game. Safety Marcus Maye was a full participant in practice on Thursday and Friday as he works back from his ankle injury, and is expected to play today. Here is the full list of inactives for the Jets AFC rivalry matchup: