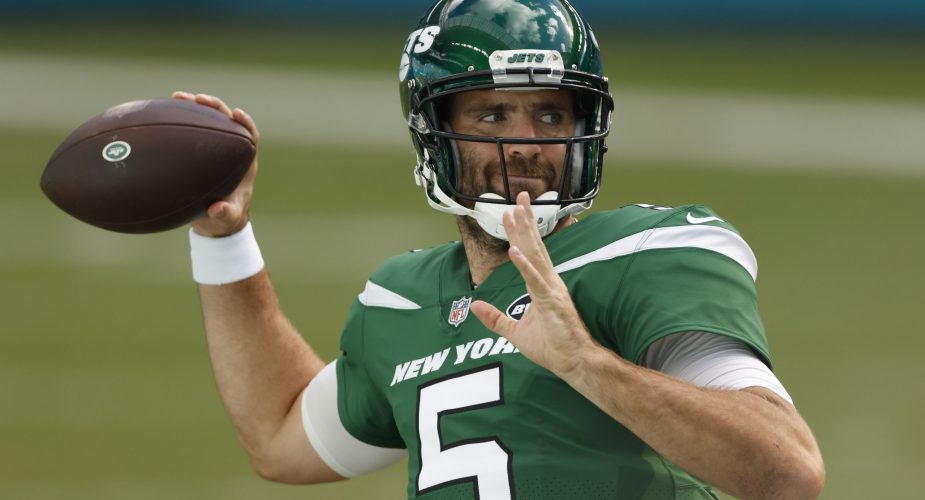 Looking to add a veteran to their QB room and an extra arm to the depth chart in the wake of Zach Wilson’s injury, Joe Flacco is back.  The Jets have agreed to send a 6th round draft pick that becomes a 5th based on playing time to the Eagles for Flacco.

Flacco started four games for the Jets last season, throwing six touchdowns to three interceptions.  One player in the Jets locker room who is sure to be happy with the move is ostracized wide receiver Denzel Mims.  The two appeared to build some chemistry in their short time together last season as Mims hauled in 8 balls for 129 yards from Flacco.

Wilson is expected to miss 2-4 weeks but whether Flacco sees any playing time or not, his experience will give him a strong voice in the Jets QB room and a proven performer for Zach Wilson to lean on.