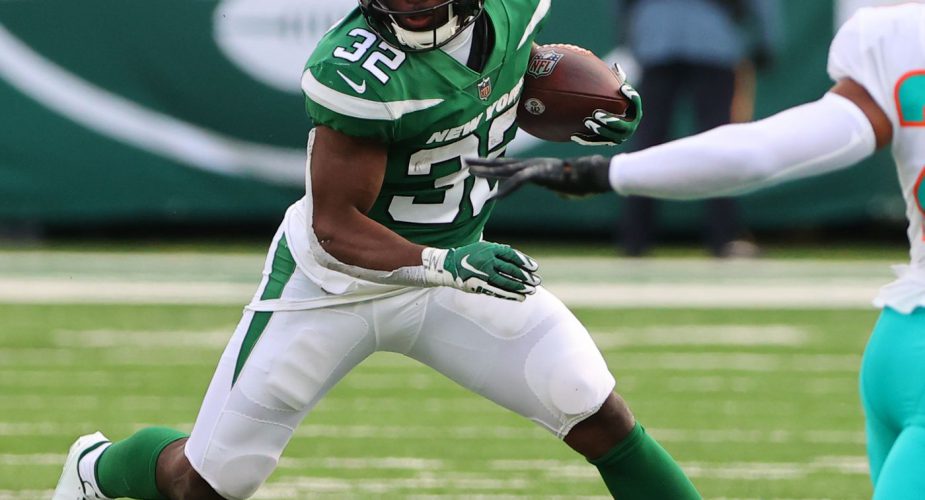 After falling 30-9 to the New Orleans Saints, the Jets sit at 3-10 eliminated from playoff contention. With 4 games remaining, there is still plenty to watch from a development standpoint, unlike other “lost” seasons in the past. Zach Wilson will get a few reinforcements back on offense, including RB Michael Carter and TE Tyler Kroft. Tevin Coleman also looks in line to play after clearing the concussion protocol and practicing fully this week. Wilson’s left tackle and blindside protector, George Fant, will be out with a knee injury. In his place will be either Conor McDermott or Chuma Edoga, the latter just being elevated off the Injured Reserve this week. Running backs La’Mical Perine and Ty Johnson will be inactive today as healthy scratches.

Defensively, DL Bryce Huff and CB Michael Carter II were elevated off the IR, which means they will both be in line for big roles in today’s game. Sheldon Rankins, who came into the weekend listed as questionable, is active and expected to play. DL Shaw Lawson and Tim Ward will both be inactive as well today. Here is the full inactive list for this week’s rivalry game: