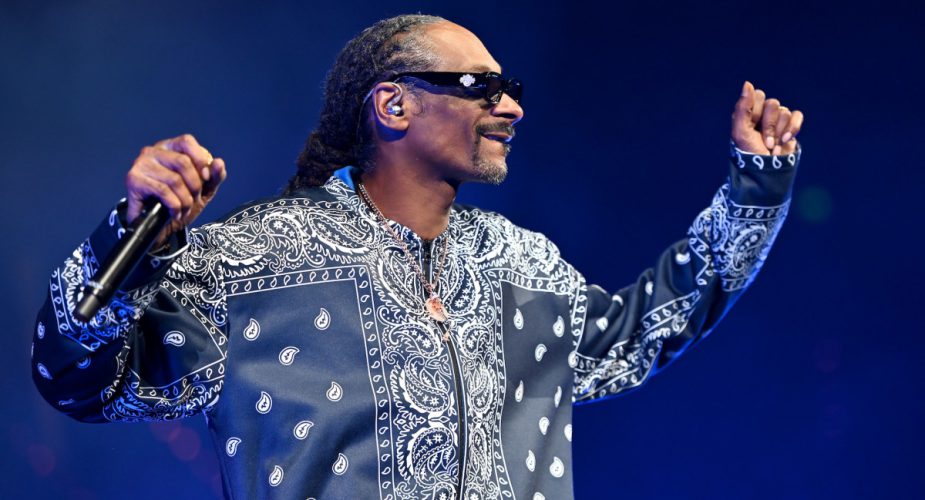 As one of the most popular events of the year, the Super Bowl halftime show has always been a privilege for music performers. Last year, the fans at Raymond James Stadium in Tampa, FL had the opportunity to enjoy a masterful performance by The Weekend, which is really a peak of the Canadian performer and songwriter’s career so far. This year, the audience will have the chance to enjoy a world class show presented by five top music stars and two guest performers the likes of which have never seen before in this event. 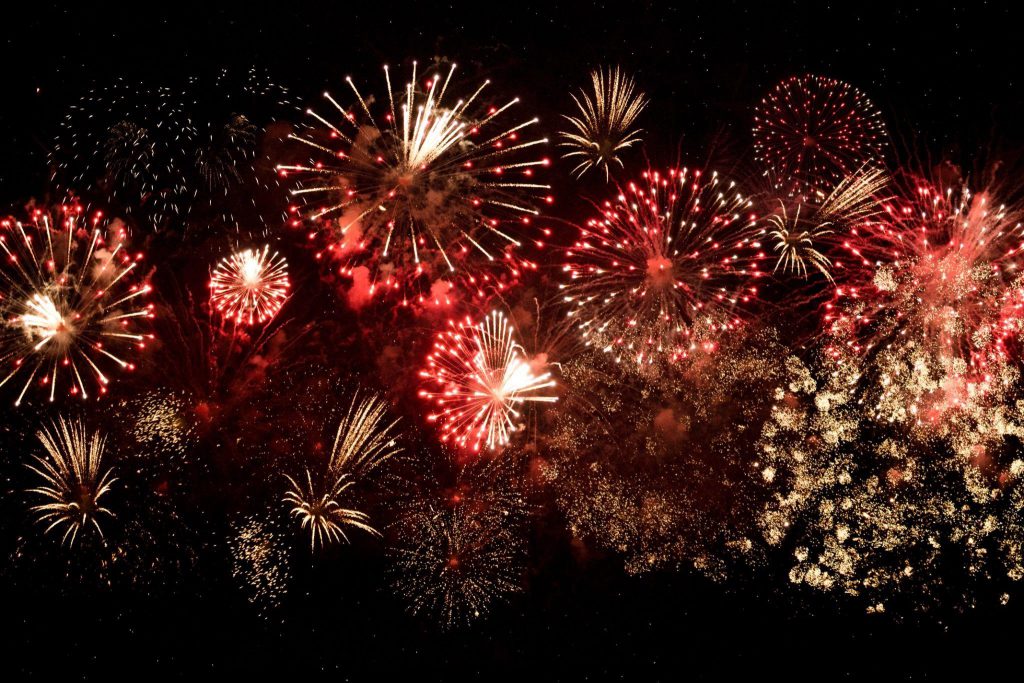 The official lineup features the cream of Hip Hop

On February 13th, Rams and Bengals will kick off at 6:30 E.T. thus starting the 56th Super Bowl match. One day before Valentine’s Day, the audience will have the opportunity to enjoy top performing artists who collectively share 43 Grammy awards. The lineup includes Eminem, Dr. Dre, Snoop Dog, Kendrick Lamar, and Mary J. Blige who is the only one among the five who already performed during the halftime show.

The heater is on as the greatest sporting event of the year is closing in, and Betway odds give the Rams a -3.5 point spread which should make Kendrick Lamar, a notorious Los Angeles Rams fan, pretty optimistic before his performance. Lamar is also the youngest artist to entertain the public during the halftime show, so it should be pretty interesting to watch him perform at an event that features his favorite football team. This is not the first time the 34-years-old Compton rapper performs during a football show, however, since he already entertained the fans at a college football playoff game between Alabama Crimson Tide and Georgia Bulldogs.

Another hip hop legend that represents Compton is the founding member of N.W.A., producer, and entrepreneur Dr. Dre. This is the first time that co-founder of Death Row Records hits the stage during a Super Bowl halftime show and already he is about to make history. Along with the five artists we already mentioned, two deaf rappers will also have their chance to entertain the crowd. Sean Forbes and Warren “WaWa” Snipe will interpret their songs using sign language which will create a precedent in more than half a century-old Super Bowl tradition.

Along with Forbes and Warren, another sign language performance will take place albeit in the pre-game section of the show. Performing on behalf of the National Association of the Deaf (NAD), actress and producer Sandra Mae Frank will perform Star Spangled Banner in American sign language. Talented actress who is best known for 2018 horror flick “Soul to keep” will also interpret “America the Beautiful” using the sign language, allowing deaf people across the world to enjoy more of the show.

SoFi Stadium in Inglewood, California is definitely going to host one of the best Super Bowl events in recent history. Apart from two amazing teams competing for the main NFL prize, the audience at the stadium and in front of the TV screen will have the opportunity to enjoy top-tier performers as they make the history of one of the commercially most impactful TV moments that the Super Bowl halftime show has been for decades.