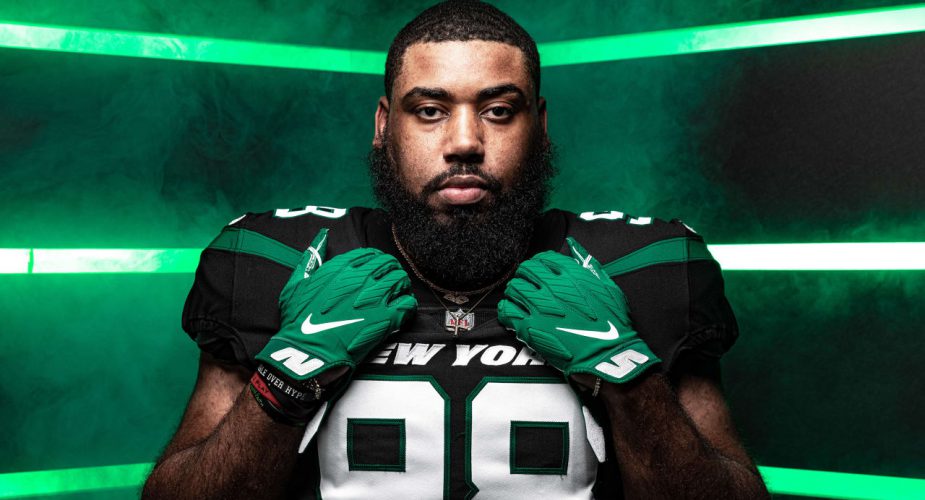 New York Jets defensive tackle, Sheldon Rankins, believes that the Jets have made a lot of progress. Rankins comes on the back of his first season with the Jets. So far, the signing of Rankins has been a good one, as the former New Orleans Saint man managed to stay relatively healthy last season. That had eluded Rankins in many of his previous seasons. During his five campaigns with New Orleans Saints, Rankins battled through many injuries including his Achilles tendon, knee, and ankle. There was also a broken leg for the 27-year-old.

During the 2020 NFL season, New York Jets finished the regular season with a disappointing record of 2-14. This has substantially improved in the 2021 season with the team concluding the season with a record of 4-13. Rankins pointed out this improvement, but he admitted that the team still has a long way to go before they are able to hit their heights once again. The Jets have had an absence from the play-offs – and consequently the online betting odds – since 2010. Despite the numerous changes made over the last 11 seasons, the Jets have not come close to reaching the playoffs once again. Now, however, Rankins is seeing some positives that the team can build upon.

Rankins is looking ahead to the 2022 season. The Jets will be boosted by the return of DE Carl Lawson. After suffering an Achilles tendon injury during a practice at Green Bay, Lawson missed the entire season.

The results last season may not be indicative of the kind of positivity shown by Rankins, but there have been some substantial improvements made across the board. With 4 picks in the first two rounds, Joe Douglas should be able to improve the roster through the NFL draft. Much like he did last year with four starters on offense – RB Michael Carter, WR Elijah Moore, LG Alijah Vera-Tucker, and QB Zach Wilson. On defense, Jason Pinnock, Brandin Echols, and Michael Carter II all played extensively and should contribute next season. Even though Hamsah Nasirildeen and Jamien Sherwood both ended up on I.R., they still remain in the long-term plans.

“We’ve started something special. We still have some room to grow. That’s the beauty of all this, that we still get a chance to work and grow toward something that we truly believe is capable of happening,” said Rankins ahead of the 2022 season.