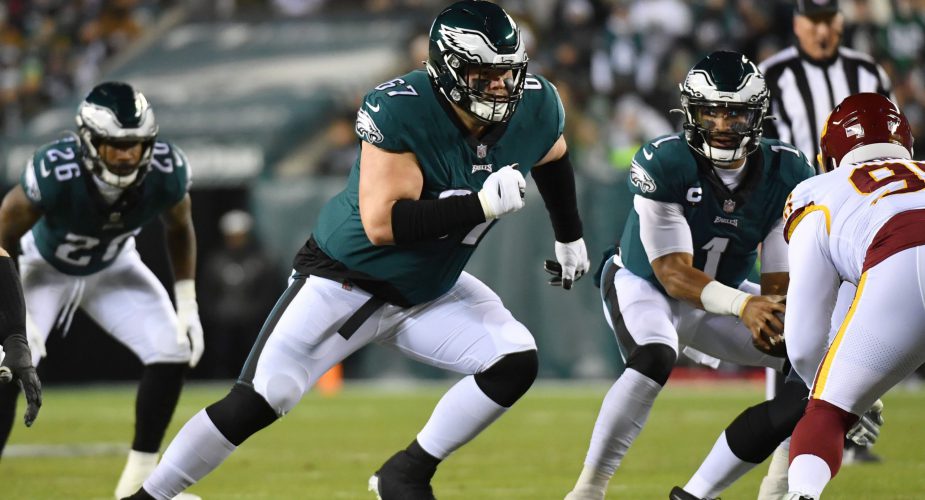 In a move that was much expected after adding Nate Herbig, the Jets have let go of guard Greg Van Roten.

The move will save the Jets $3.5 million against the cap after getting Herbig for $2.4 million, resulting in net saving of $1.4 million.  Seizing the opportunity to get younger and better for a cheaper price was a no-brainer for Joe Douglas.

Van Roten started 23 games over two seasons with the Jets but was benched mid-season in favor of Laurent Duvernay-Tardif.