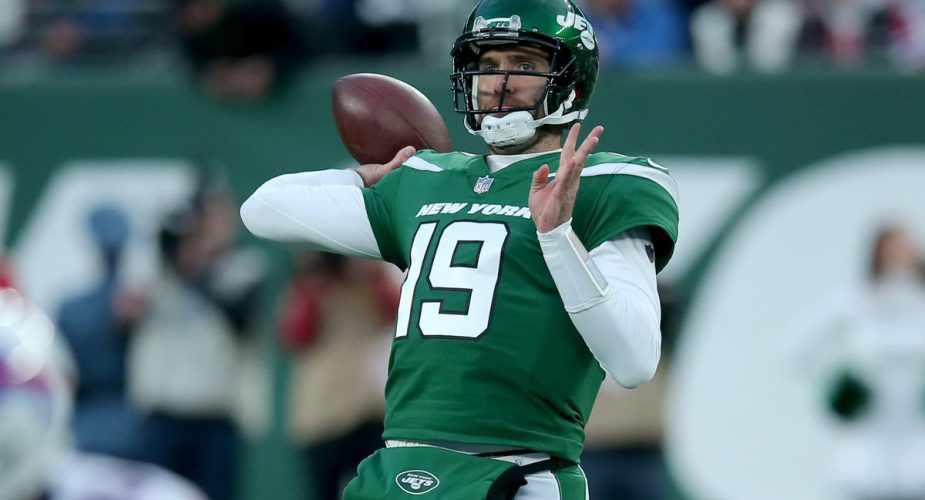 The New York Jets open up their 2022 campaign against an opponent with a very close connection to GM Joe Douglas: the Baltimore Ravens. Although he was hired from the Eagles, Douglas got his start with the Ravens under GM Ozzie Newsome. If there was a game to take personally, this is the one for the man in charge in New York. Head coach Robert Saleh also has a strong connection to today’s game, as it is the 21st anniversary of the 9/11 tragedy. That day was a life-changing moment for the Jets coach, one that made him change his career path when he left his office life behind for the NFL. Emotions will certainly be high this afternoon.

We already know Zach Wilson is not playing today, and is likely to sit until Week 4 vs Pittsburgh, at the earliest. Veteran Joe Flacco will get the start at quarterback. Offensive tackle Duane Brown, who was signed last month in the aftermath of the Mekhi Becton injury, is dealing with a shoulder injury of his own that will leave him out of the opener, as well as the next three games after landing on the Injured Reserve. That means that, once again, George Fant will move back to left tackle and rookie Max Mitchell will start at right tackle. Fant himself was limited in practice with a knee injury, and was questionable entering today, meaning Mitchell is the only tackle at “100%”. An advantageous matchup for the Jets now becomes a huge question mark. WR Denzel Mims will be a healthy scratch.

Defensively, the team is fairly healthy with the exception of cornerback D.J. Reed, who was limited earlier this week with a knee injury. He was able to log a full practice on Friday, however, so he will suit up today. A big boost to the backend of the defense for the Jets. DE Bryce Huff, who impressed in the preseason finale against the Giants, will be a healthy scratch.

Here is the entire list of Jets players out for today’s season debut:

Here is the entire list of Ravens players out for today’s game: