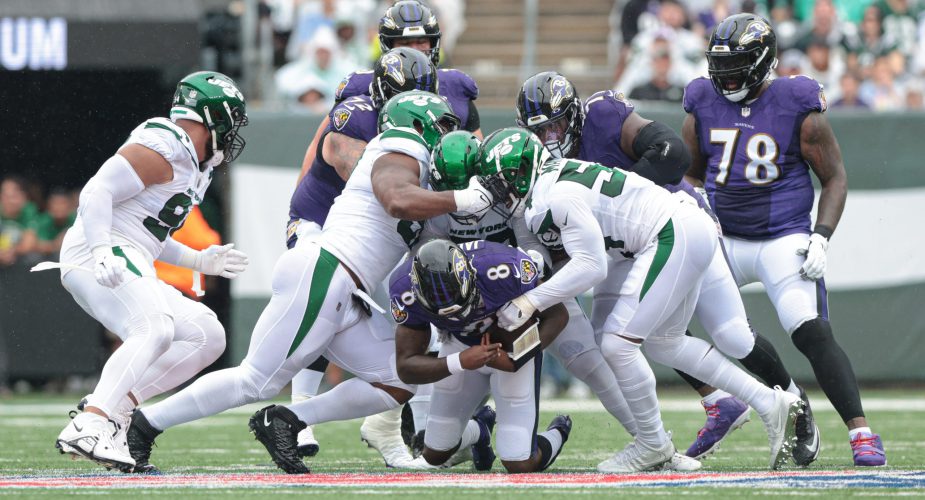 The Browns are another extremely talented roster, especially on defense. Myles Garrett is a game-wrecker if given the chance, so the Jets offensive line needs to have the answers on how to stop him. QB Joe Flacco will need to get the ball out of hands quicker than he did against the Ravens in order to have a chance.

I still don’t feel confident predicting a Jets win, but I do, however, think they will be more competitive this week. This game could very well come down to who has the ball last, but until we actually see results, it’s hard to pick the Jets to win. I’m choosing Cleveland in a close one.