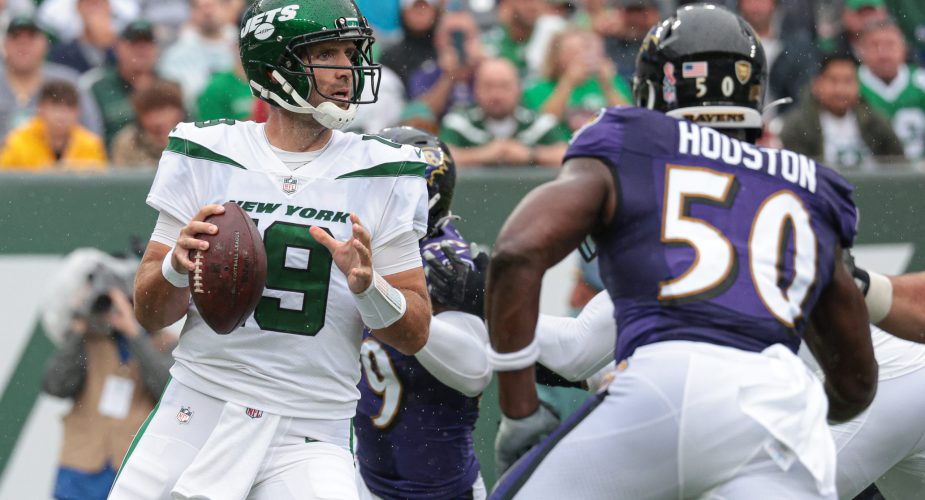 Coming off a disappointing loss to the Baltimore Ravens, the Jets head to Cleveland to face the 1-0 Browns. QB Zach Wilson was spotted at practice doing drills, as well as some 7-on-7 work. Although he is out for this week, that leaves the door wide open to his availability for next week. Will he be healthy enough to play against the Bengals? After seeing 0 targets on 23 snaps, TE C.J. Uzomah came into today doubtful with a hamstring injury that popped up on Thursday at practice, and he will not suit up. Kenny Yeboah was elevated from the practice squad, and Jeremy Ruckert will make his rookie debut. Lawrence Cager is a healthy scratch for today’s game, as well as WR Denzel Mims for the second straight week.

Defensively, S Jordan Whitehead was dealing with an ankle injury all week, but Saleh said “he will give it a go” so he will be active today. That’s a huge boost to the much-needed Jets run defense. Both Bryce Huff and Bryce hall will be out today, but are healthy scratches.

Here is the full list of inactive players for the Browns: