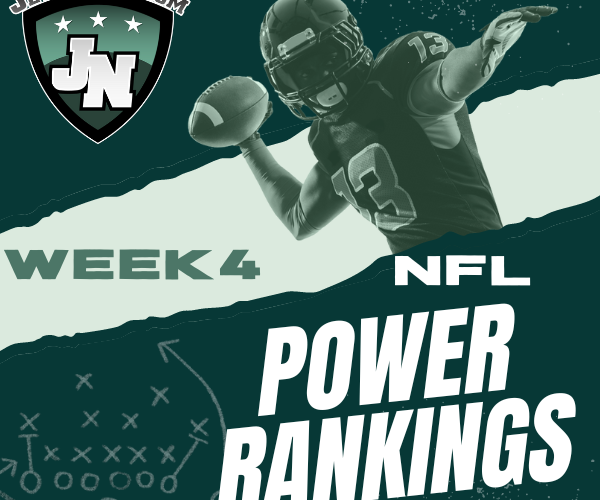 So much for the big comeback in Cleveland leading to big things.  Gang Green crashed back to the reality that they have only played well for the last couple minutes of the Browns game, and they are very nearly 0-3 to start the season.  On the bright side, Zack Wilson was cleared to play Sunday against Pittsburgh.  If the Jets offensive line doesn’t start earning their game checks, Zack will be cleared right back to the injured list.  Pittsburgh doesn’t do much well, but they can rush the passer even with TJ Watt injured.  If the Jets can block just a little, they can win this game.  The Jets are -4 so far in turnover differential.  Only the Saints are worse.  Mitch Trubisky is just the thing the Jets need to address their poor turnover differential.  The Jets are lucky to play the Steelers without TJ Watt; they are even luckier to play them before the Steelers realize that Mitch Trubisky is not as good as Kenny Pickett.