Last Second Look at Jets vs Steelers; Wilson Debut Will be Under Microscope 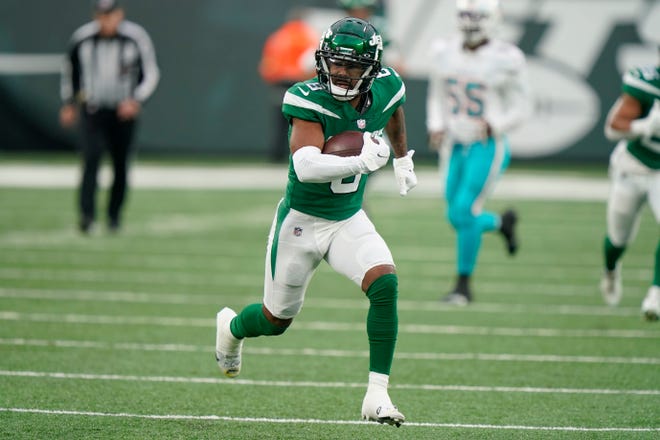 As the New York Jets prepare to kick off their week four meeting with the Pittsburgh Steelers, hare a few stats, notes and thoughts to ponder.