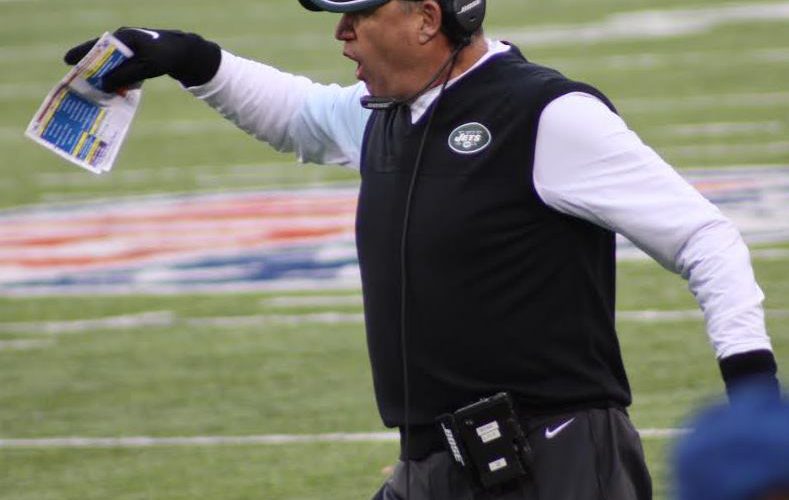 In a small but important piece of Jets news, it should come as absolutely no surprise that Jets defensive players are reportedly unhappy with quarterback Zach Wilson after some ill-advised comments following yesterday’s loss.

According to Rich Cimini of ESPN New York, there are some “raw feelings” among the Jets defensive players on the heels of Wilson saying he didn’t feel as if he let the team’s defense down in scoring just 3 points in yesterday’s loss.  It was a bad day that Wilson made worse all on his own.

After failing to lead the offense on a single scoring drive, the Jets lost the contest on a Patriots punt return with just five seconds left on the clock.  Wilson then met with the media and showed the worst was yet to come.  Asked by Jets columnist Connor Hughes if he felt the failures on offense let the defense down, Wilson simply replied, “No, no”.

Wilson is now getting lambasted on social media by fans and former players and coaches with former Jets head coach Rex Ryan getting in on the action as well.

“It’s certainly time for him to grow up.”

Ryan stressed the importance of the quarterback taking accountability and said that at this point, Wilson is seen as being more of a “punk” than having the toughness to play in the New York market.