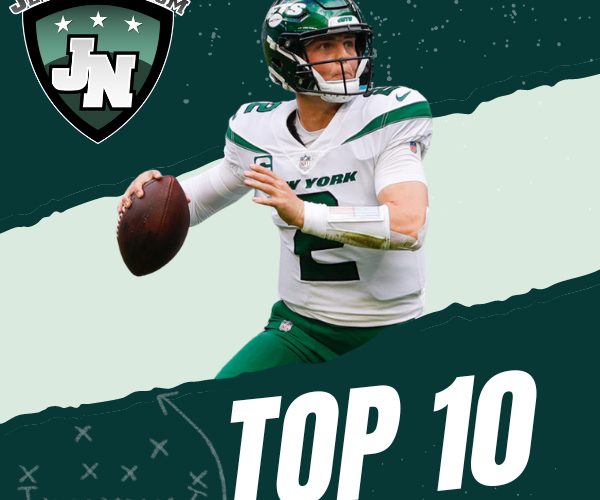 3. Kansas City Chiefs 10-3 (Last Week: 3) Sunday was an off day. The Chiefs made the anemic Denver offense look good but still managed to win. The remaining schedule is not challenging and should allow the Chiefs to finish with 14 wins. KC will be in line for home field if Buffalo missteps.

9. Los Angeles Chargers 7-6 (Last Week: Unranked) The Chargers got their best defensive effort against Miami Sunday in a game Los Angeles had to win. They have enough offense to beat anyone if the defense can hold teams to seventeen points.

10. Washington Redskins 7-5-1 (Last Week: 10) The Commanders are a playoff team as of today. It’s not fun for anyone to play Washington.