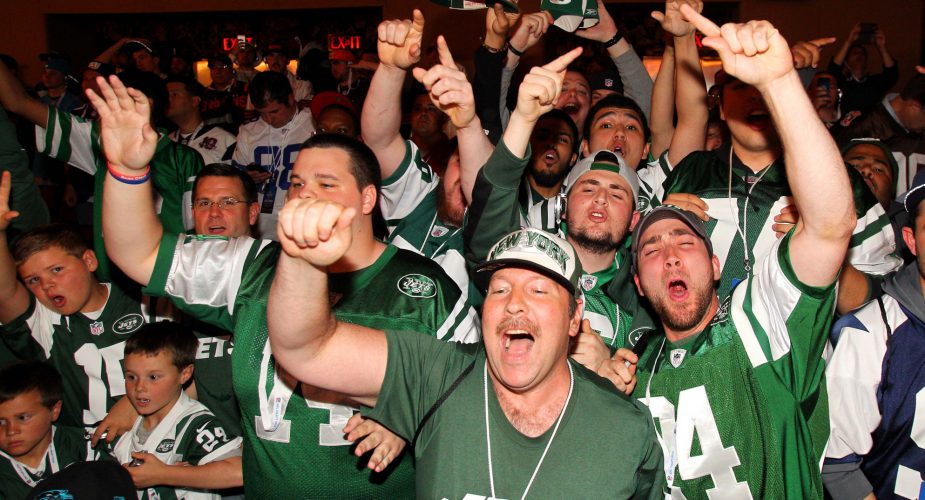 It’s been a while since New York Jets fans had something to look forward to every season. But even though not many analysts or insiders trusted them to be better this year, it seems like Robert Saleh has finally started turning the culture around.

We all know the Jets had a strong offseason and Joe Douglas nailed their NFL Draft picks. Sauce Gardner might as well be a lock to win Defensive Rookie of the Year honors, according to the odds on this website, looking like a generational talent among DBs and locking down some of the best wideouts on Earth.

Garett Wilson has also looked the part when given a chance. His explosiveness and route-running have been excellent. And Breece Hall looked like a legit star in the making before suffering that season-ending injury. So, no matter what happens until the end of the season, is there an actual reason to be optimistic if you’re a Jets fan?

Saleh Is Turning The Culture Around

It may sound like a cliché, but winning is all about culture. If not, just ask veteran O-Lineman George Fant, who recently credited Robert Saleh for making the players buy into his system and leave those losing habits in the rearview mirror:

“So, for him to come here and kind of talk about some of those key things that we talked about in Seattle and bringing those things here in New York, I kind of knew right away what was coming,” Fant added. “I think him going to get some free agents who believe in building a strong culture, who also came from strong cultures as well, was one of the key reasons why we’re here now, looking at the playoffs.”

Win or lose, this is a team that will play hard week in and week out and will continue to challenge contenders regardless of the scoreboard. That’s the least you can ask from a young team looking to make a name for itself.

Will They Give Up On Zach Wilson?

Of course, there’s also the Zach Wilson situation. The sophomore QB was a disaster for most of the campaign, even losing his job to Mike White, before Zach returned in the loss to the Lions. White might as well give them a better shot at winning week in and week out:

“It’s tough, man [to be benched],” Wilson added. “It’s never fun. The first thing that kinda went to my mind is that I gotta get to work. I gotta get better and I’m gonna approach that every single day to keep working to get better. I wouldn’t say necessarily surprised because I haven’t been doing my job. Of course, I would like to not agree with the decision but it comes down to I’ve gotta play better.”

Wilson is one season removed from being the second overall pick of the Draft, so giving up on him so fast would be a deadly blow for any organization. So, they’ll have a full off-season to assess their options and either pursue a new prospect, a proven veteran or give Wilson another shot.

But whatever the case, you gotta feel pretty excited about the future if you’re a Jets fan.