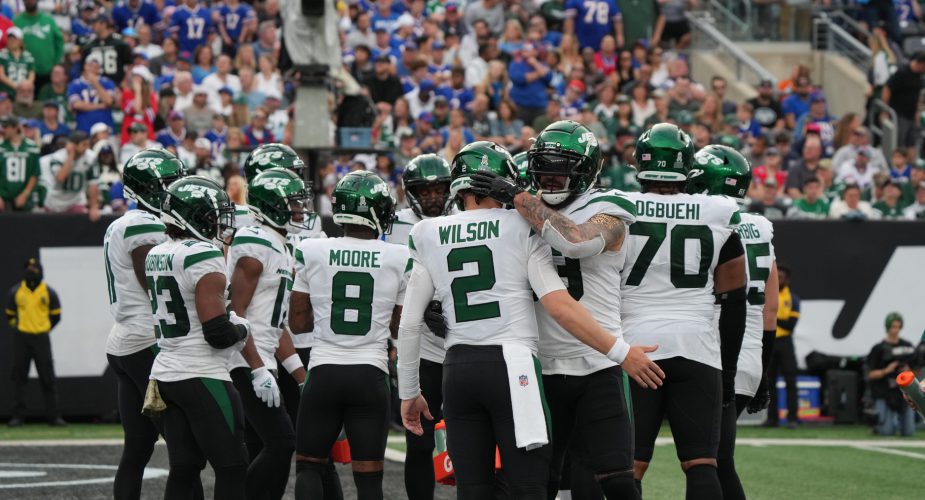 Looking to avoid a third consecutive loss in December this season, the 7-6 New York Jets play host to the surging 6-7 Detroit Lions. After a roller coaster of a week from an injury standpoint, the team announced that Zach Wilson will be the starting quarterback this week. This news comes after Mike White was not medically cleared for contact, despite seeking the opinion of roughly 10 different doctors. His fractured ribs could sideline him for up to 3-5 weeks, according to ESPN’s Rich Cimini. After being benched and demoted to QB3 for the last three games, Wilson is now thrust into the starting role once again. Elsewhere on offense, WR Corey Davis will be out with a head injury. On his sole catch last week, he took a knee to the helmet where he suffered a concussion. Not being able to clear the protocol, Davis will not be able to suit up for today’s game. Denzel Mims will take his place as the “Z” receiver.

Defensively, New York finds themselves a bit more banged up. Superstar DT Quinnen Williams is dealing with a calf injury, and was a true game-time decision for the Jets. After suffering a non-contact injury last week vs the Bills, Williams’ calf injury was positive news to fans, who feared the worst regarding their best player, but he will still not be active for this game. Since he cannot play today, Tanzel Smart was elevated from the practice squad and will take on a larger role, with Sheldon Rankins getting the bulk of the snaps. CB Brandin Echols injured his quad last week on a special teams play, and has been ruled out this week. In his absence, Bryce Hall will be active for the first time since Week 1, when he surrendered a 25-yard touchdown against the Ravens. S Lamarcus Joyner, who popped up on the injury report Saturday with a hip injury, will not play today. Ashtyn Davis and Tony Adams are likely to see an increased role in the secondary.

Here is the full list of inactive players for the Lions: