Are The NY Jets Who We Thought They Were? 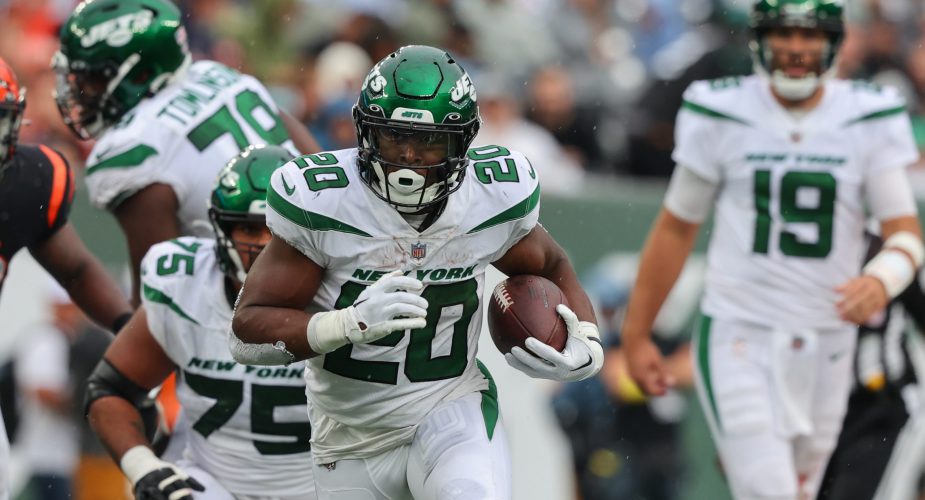 That’s a very macro look at the season so far. The micro look, the look that has the once 7-4 Jets at 7-7 and outside the playoffs, is more distressing. It’s hard to keep the long-term perspective in mind as the backup TE for the Lions rumbles 40 yards with 90 seconds left in the game to put the Jets outside the playoffs again. It’s hard to deaden the pain of every loss with the upbeat projections for this team over the next few years. It’s hard, but it’s what we need to do now. We can certainly root our butts off every game for the rest of the season. That’s what we should do and will do, of course. But we also need to keep the long-term view in mind now.

The Jets have three games left, and if they win out, they are still not in the playoffs unless they get help. The analytics give the Jets a 28% chance of making the postseason. I don’t like their chances. Have we seen anything lately to make us think the Jets will run the table? I haven’t. Two of their last three games are on the road. The Jets have been better away from home so far, but 4-3 isn’t exactly burning it up.  The Jaguars are playing much better now than they were earlier in the season.  Seattle is a tough trip no matter what the Seahawks record is, and the Dolphins are healthy and will be looking for payback from the stomping the Jets gave them earlier this season.  It just doesn’t add up to a playoff berth. It’s okay…at least that’s what I am telling myself right now…before the Jets kickoff against the Jags. It won’t be okay for those three hours, but I am hoping I can get myself back into the long-term perspective after the game Thursday. That’s the view where this team drafts very well again, adds a few key pieces in free agency and blows the doors off the AFC East in 2023.