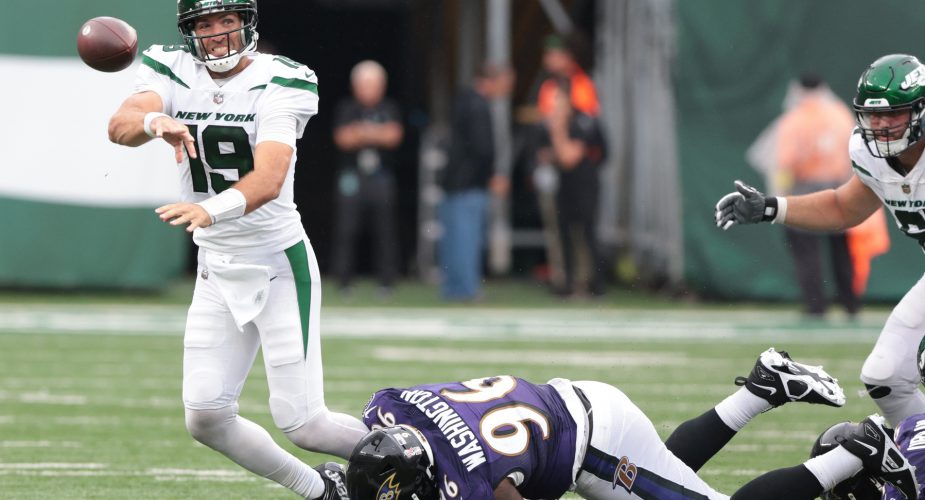 This game should be one for the ages.  The “playing for absolutely nothing” New York Jets face a Dolphins team fighting for their playoff lives and they’ll do so with a backup QB and a slew of backup offensive linemen.

Both starting tackles and their starting right guard will all be out.  That’s right.  LT Duane Brown, RT George Fant and RG Nate Herbig will all be sidelined with Joe Flacco lining up under center.  This, in addition to being without Mike White who was downgraded due to his well documented fractured ribs.

It’s an appropriate end to and season that has been both entertaining yet wildly maddening as the Jets have had a hard time fielding a steady group of blockers up front.

Meanwhile, the Dolphins will be without their top two quarterbacks.  Tua Tagovaiola will miss the game with a concussion while Teddy Bridgewater will be sidelined with a broken finger on his throwing hand.

If the over is any higher than 10, I’d take the under.