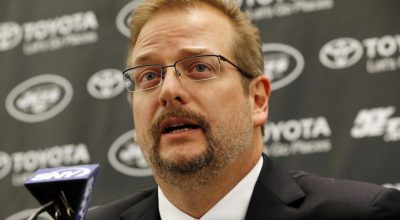 By Dylan Tereman
15th, May 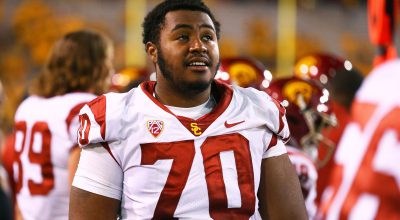 The success of the Green & White is predicated off good line play up front, as well as protecting the

By Dylan Tereman
13th, May 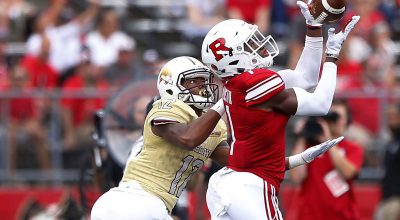 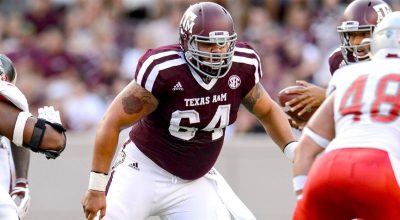 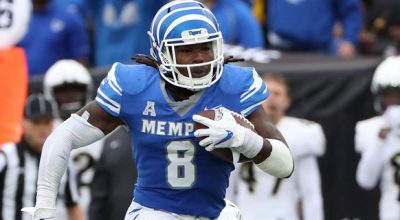 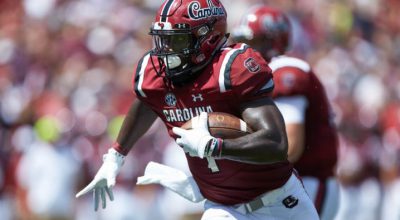 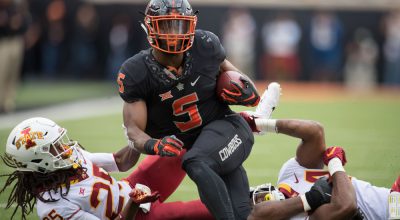 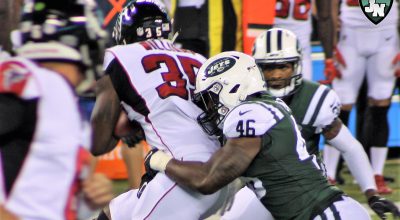 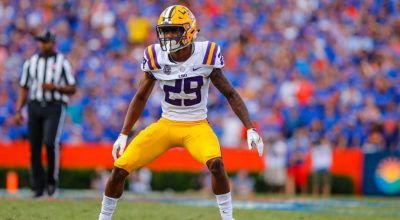 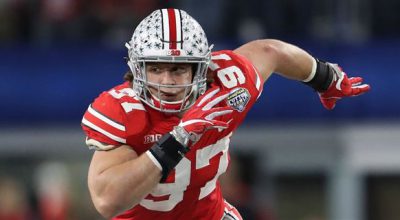 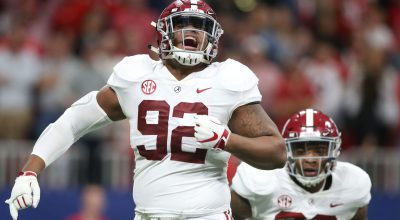