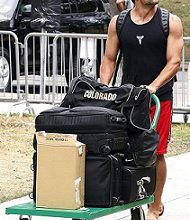 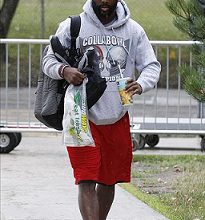 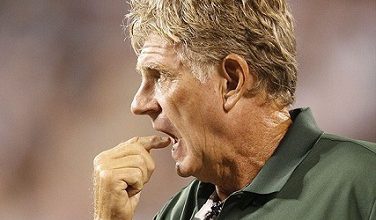 Breaking Down The 2012 Jets Schedule

Now that the preseason has come and gone it is time to look forward to the 2011 season.  On offense

Will This Be Shonn Greene’s Week?

Oh boy, that LaDainian Tomlinson sure looks good! But what happened to the guy who was supposed to be the

The 2010 New York Jets Season Preview is here:  http://www.jetnation.com/2010-new-york-jets-season-preview/ This informational guide to the season contains the Jets schedule,

By John McGarrigle With the arrogance of Mike Tyson in his prime and the language of a 19th century sailor,

By Patrick Stanton Jetnation.com Senior Columnist It doesn’t take an Ivy League degree to know that there is a certain

By Tyson Rauch – Examiner.com On Monday night the New York Jets will open up the new Meadowlands stadium by

By John McGarrigle The 2009 season ushers in yet another “brand new start” for the New York Jets faithful. Almost