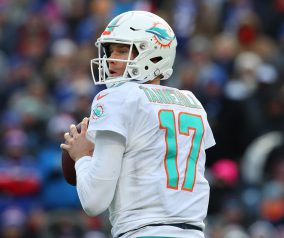 The Jets hired Adam Gase to be the new head coach, and the decision was met with widespread skepticism, of [...]

The Jets signed Rishard Matthews to a contract this week, so I wanted to take a look at some plays [...]

Brian Baldinger does short game film breakdowns each week and posts them on Twitter. He does an amazing job of [...]

Welcome to the next edition of the Sam Darnold breakdown.  This week, we will look at some mechanics, as well [...]

I’m back with the second part of the Sam Darnold breakdown.  First of all, sorry for the delay.  My son [...]

The New York Jets picked Sam Darnold in the 2018 NFL Draft, which has rejuvenated the fanbase.  Darnold was widely [...] 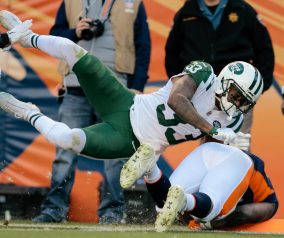 Jamal Adams was the Jets first round pick in 2017. There was a lot of discussion because the Jets decided [...]