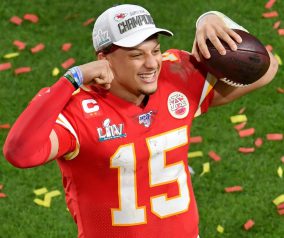 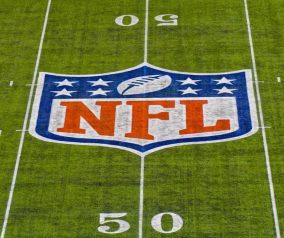 How to Bet the NFC Conference Championship Game

We split our divisional round picks last weekend because of the Saints slowed offensive production. But that is ok. The [...] 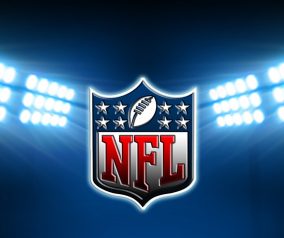 Well if the wild card round wasn’t amazing and unexpected, I don’t know what is! After winning the division, the [...]

Before we go into this week’s picks I would like to take a second to wish all of you a [...]

Last week I went 10-5, which made me feel like Tom Brady passing against the Jets secondary.  My year to [...]

Last week I went 8-6, which I will attribute to a Thanksgiving night Jets game.  My year to date total [...]