As we saw last night against the Giants, the Jets are a team that finally looks to have a franchise [...] 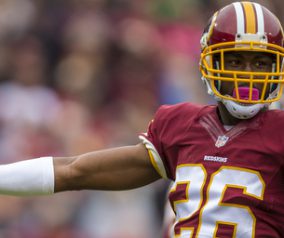 In what could be a case of “better late than never”, the New York Jets are reportedly showing some interest [...]

Jets General Manager Mike Maccagnan has signed plenty of quality veteran players this off-season in an effort to bolster his [...]