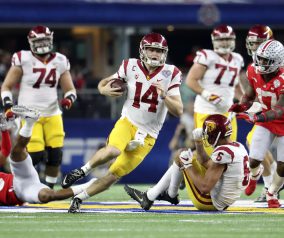 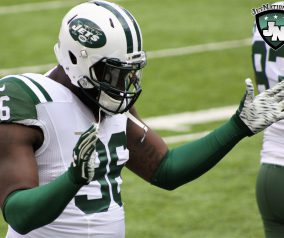 By Glenn Naughton As if the 3-9 New York Jets didn’t have enough going wrong as they prepare to play [...]