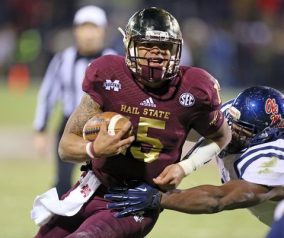 By Glenn Naughton   Following up on a story published yesterday in which we discussed the possibility of the Jets [...] 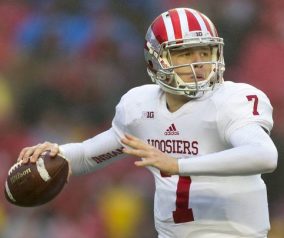 Will Jets Keep it in the Family With Draft Day QB Selection?

By Glenn Naughton Whether or not the New York Jets re-sign last season’s franchise record-setting quarterback Ryan Fitzpatrick, it wouldn’t [...]