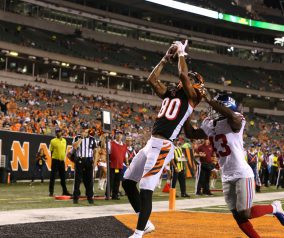 The NY Jets filled out their practice squad today with the addition of wide receiver Josh Malone. Malone was originally [...] 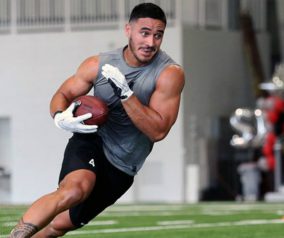