Thanks for joining us in our weekly film review articles.  In this one, we will review the mistakes made by [...] 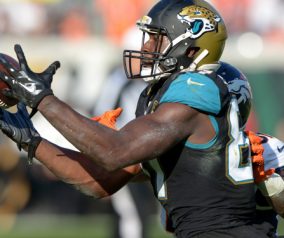 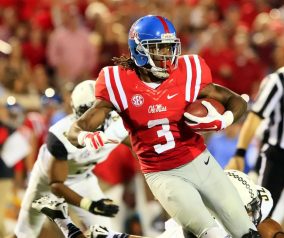 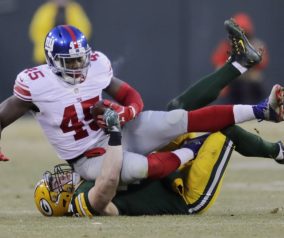 The Jets needed to add some depth at tight end and they didn’t have to look very far to get [...]