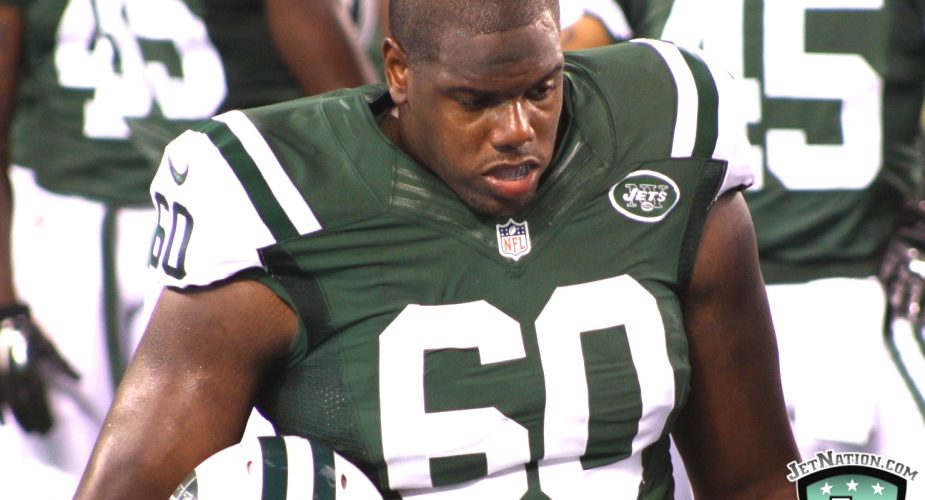 It took longer than many expected, but the Jets have reportedly gotten around to approaching long-time left tackle D’Brickashaw Ferguson in an attempt to re-work his bloated contract in an effort to make room for free agent quarterback Ryan Fitzpatrick.

Jets ask D'Brickashaw Ferguson to take pay cut, so that they can sign Ryan Fitzpatrick https://t.co/cST62tQPJF

Due to count for over $14 million this season, Ferguson’s performance is no longer on a level that justifies such a high cap number and it’s believed the cut the Jets are asking Ferguson to take is “substantial”.

Having missed out on free agent left tackle Kelvin Beachum, who would have presumable replaced Ferguson, the Jets are left with few options at the position and will be forced to make every effort to retain Ferguson for the time being, but reducing his cap number is a must for the cash-strapped Jets who currently have roughly $500,000 in cap room.