NFL Betting Opportunities For People In The UK 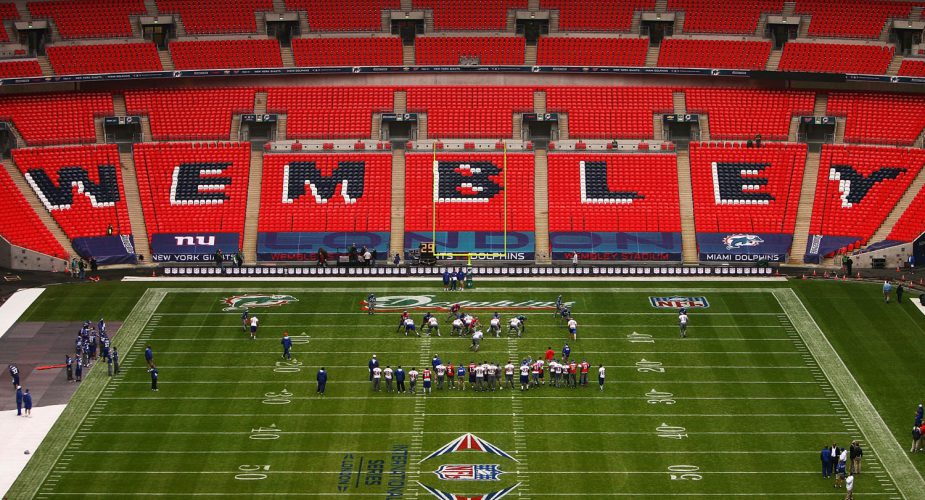 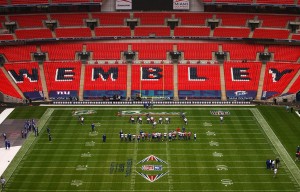 The NFL is hosting some games in the UK in an attempt to promote their brand over there. The NFL has been bombarding fans for nearly a decade with an increasing fascination with UK football. For instance, the league recently announced a ten–tear deal with Tottenham Hotspurs to play a couple of games in London each year in their new White Hart Stadium, an agreement estimated to produce a 61,000 seat stadium and cost more than 400 million pounds. This venture is the first of its kind in producing a venue built to cater for both American and British Football requirements.

However, it also raises a few questions. Does the deal make any sense? Do the British care enough about the game to sustain a franchise? Is it logistically feasible? The NFL has been doing its best to sell the UK to team owners who will eventually determine how far the NFL’s stake in the UK goes, to fans, and to the sponsors. Since 2007, the league has been gradually building its presence in the UK and many believe there will be a franchise there in a few years, which opens up an attractive opportunity for the UK betting industry.

Sports betting in the UK has come a long way, having been controlled by the government for many years, and more recently relaxed. Off–course bookmaking was legalized by the 1960 act. There is a huge market in the UK for gambling on competitive sports at licensed websites or betting shops/bookmakers, particularly for greyhound racing, horseracing, and soccer. The NFL’s expansion into the United Kingdom will offer more betting opportunities for people in the UK. If everything goes as planned, NFL Betting will be a big thing.

Stories about the London games are celebrating the NFL’s growing popularity and interest levels overseas. The leagues new COO praised the overwhelming success of the London games. According to the Star–Telegram, the league’s profile is rising in the UK as TV ratings rise. Although there have been some negative stories, the overwhelming spin by the National Football League has been to sell the United Kingdom as a huge success. Due to the growing fan support of the game in the UK, NFL betting is expected to see a dramatic rise.

In addition, since the start of the International Series in October 28, 2007, participation in amateur football in the UK has also risen by approximately 15% per year. Without a doubt, the UK is one of the world’s biggest sports capitals. Therefore, the NFL’s expansion into the country feels right in many ways. Actually, there are very few reasons why it should not work. Expansion and franchising is part of the sporting fabric today.

The advantages and appeal of expansion into the UK are obvious. They include a common culture and language, a rich sporting heritage, considerable wealth, huge television money, and excellent stadiums to name a few. There is little doubt that NFL betting in the UK will make the sport a juggernaut. Anyone who follows the game will be able to watch it, due to the love of the game or for a financial interest.