JetNation Tuesday Tidbits; Does Bowles Have Assurances From Ownership? 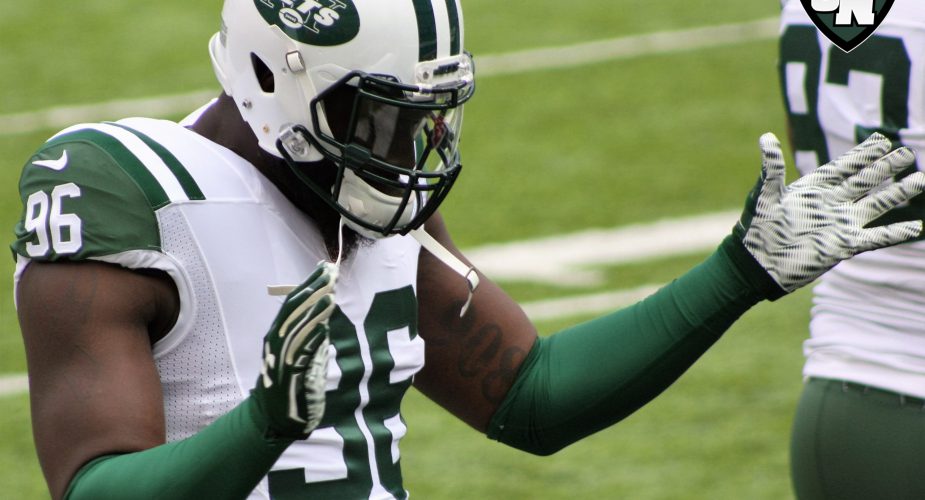 With the bye week behind us and the Jets getting ready to kick off their final six games of the season, here are a few notes, quotes, thoughts and links to recent Jets news. 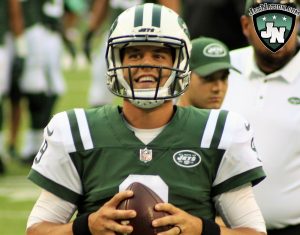 Multiple teams have reportedly shown an interest in Bryce Petty.

Thoughts of your own on the topics above or anything else Jets related?  Click here to join the discussion in our forums.